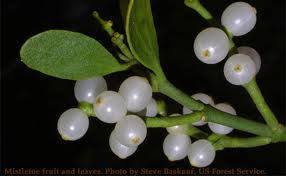 Mistletoe
Also known as the golden bough, mistletoe was held sacred by both the Celtic Druids and the Norseman.
Celts believed this parasitic plant held the soul of the host tree, the holy oak. In a special ceremony, the Druid priests would harvest it with a golden sickle making sure it never touched the ground where it's magical powers would be absorbed back into the earth. The branches were then divided and distributed to the people who used it as a protection from all sorts of evils.
Once called 'Allheal', it has been used as a folk medicine to heal toothache, measles, and many other ills.
The practice of 'kissing under the mistletoe' has many legends associated with it. Some say the Druids dedicated the plant to the Goddess of Love, and this is where the custom comes from. Others claim it came from England, where mistletoe was hung in doorways for good luck. Since only happiness could pass beneath it, enemies would embrace and seal their peace with a kiss of frienship. Scandinavians also considered it the plant of peace, and if enemies met by chance beneath it in the forest, they laid down their arms and maintained a truce until the next day. Even now, if there is armed conflict anywhere in the world, there is usually a cease-fire on Christmas Day, which is probably a custom that has come down from these practices in antiquity.
My favorite legend comes from the ancient Norse people. In it, Frigga, wife of the god Odin, dearly loved her son Balder and took steps to make sure no harm would come to him by earth, fire, water or air. Since mistletoe did not fit into any of these realms, an evil spirit names Loki fashioned an arrow of it and gave it to Balder's blind brother, Holder. Guided by Loki's hand, Holder unknowingly shot his brother in the heart, killing him.
The legend has several outcomes. In one, Balder is brought back to life. In another, He was sent to the Otherworld with a Viking's funeral, on a burning ship, to await the day when He returns to Earth to usher in a new era. In both cases, Frigga swore that mistletoe would never again cause harm; making it a symbol of love and promising to bestow a kiss upon anyone who passed under it. 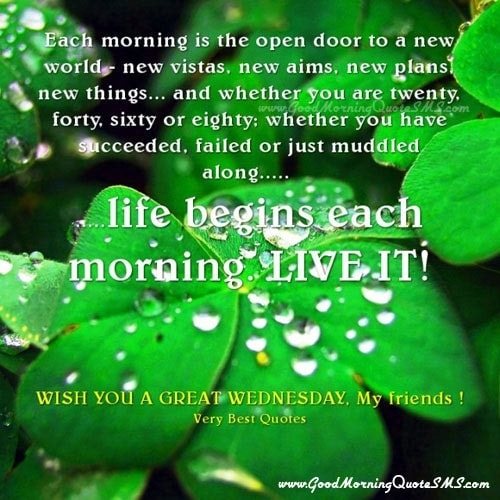 1. Once a country region al area was devastated by drought and all the villagers decided to pray for rain. On the day of prayer, all villagers gathered, but only one boy came with an umbrella - That is Faith

2. When you throw a baby into the air, it will usually smile and laugh because it knows it is safe and you will catch it - That is Trust

3. Every night we go to bed without any assurance of being alive the next morning, but still we set the alarm clock to wake us up - That is Hope

4. We plan big things for tomorrow in spite of zero knowledge of the future - That is Confidence

5. We see the world suffering, but still, we get married and have children - That is Love

Have a wonderful day and remember good friends are the rare jewels of life - very difficult to find and impossible to replace! 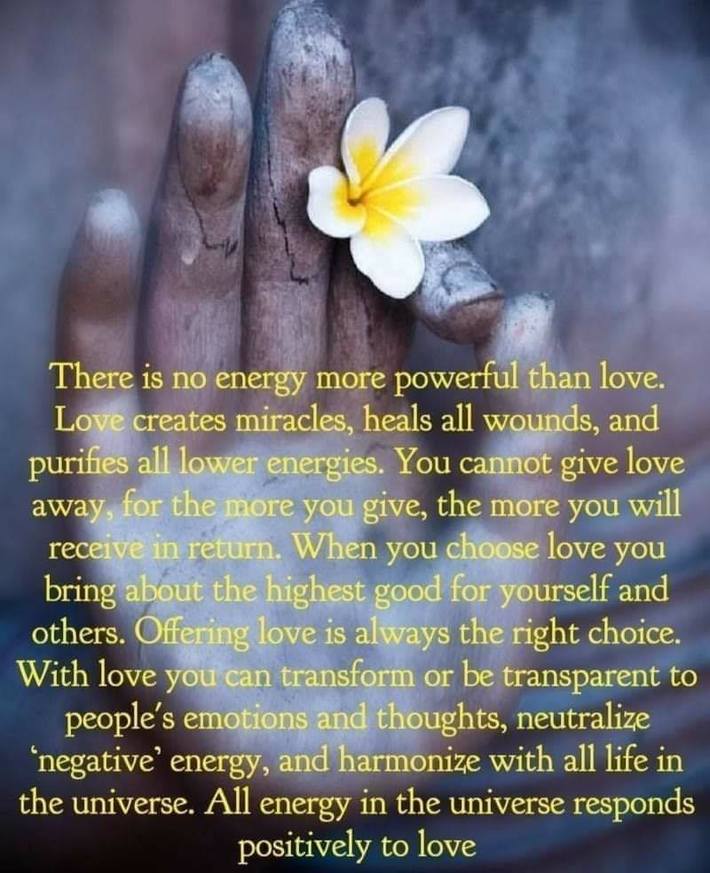 Lady Wind left a comment for LNT
2 hours ago

Lady Wind left a comment for LNT
2 hours ago

Lady Wind left a comment for chipp
2 hours ago

Marie Bolt commented on the group 'Please Vote'
2 hours ago

SunKat left a comment for Marie Bolt
2 hours ago

SunKat left a comment for Diamond Love
2 hours ago

Marie Bolt left a comment for Joyfulldy
2 hours ago

Mz. Leggs replied to the discussion 'BIRTHDAY TAGS SO FAR' in the group " TREASURES "
3 hours ago

Mz. Leggs replied to the discussion 'SOME MOTION' in the group " TREASURES "
3 hours ago

Marie Bolt replied to the discussion 'SWEETEST DAY IS GONE BUT......' in the group " TREASURES "
5 hours ago