You are the seed and the Gardener 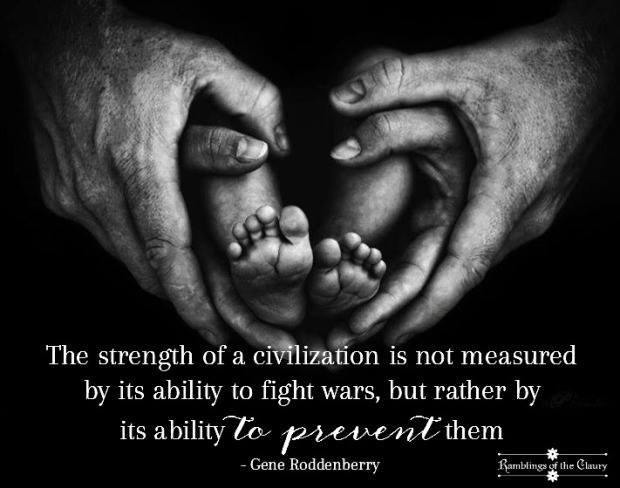 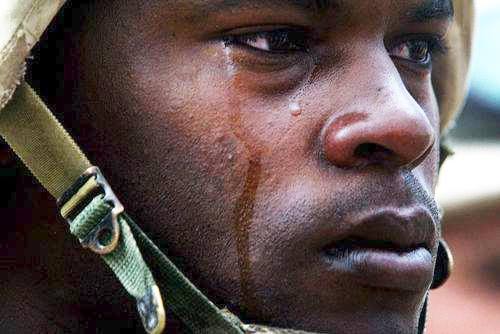 
A story is told about a soldier who was finally coming home after having fought in Vietnam. He called his parents from San Francisco. "Mom and Dad, I'm coming home, but I have a favor to ask. I have a friend I'd like to bring with me."

"There's something you should know," the son continued, "he was hurt pretty badly in the fighting. He stepped on a land mine and lost an arm and a leg. He has nowhere else to go, and I want to him to come and live with us."

"I'm sorry to hear that, son. Maybe we can help find him somewhere to live."

"Son," said the father, "you don't know what you're asking. Someone with such a handicap would be a terrible burden on us. We have our own lives to live, and we can't let something like this interfere with our own lives. I think you should just come home and forget about this guy. He will find a way to live on his own."

At that point, the son hung up the phone. The parents heard nothing more from him. A few days later, however, they received a call from the San Francisco police. Their son had died after falling from a building, they were told. The police believed it was suicide. The grief stricken parents flew to San Francisco and were taken to the city morgue to identify the body of their son. They recognized him, but to their horror they also discovered something they didn't know, their son had only one arm and one leg.

The parents in this story are like many of us. We find it easy to love those who are good-looking or fun to have around, but we don't like people who inconvenience us or make us feel uncomfortable. We would rather stay away from people who aren't as healthy, beautiful, or smart as we are.

Thankfully, God doesn't treat us that way. God loves us with an unconditional love that welcomes us into the family, regardless of where we come from or how messed up we are.

Today, say a prayer that God will give you the strength you need to accept people who are different from you, to love them just the way they are, and to help you to be more understanding of those that you do not understand. 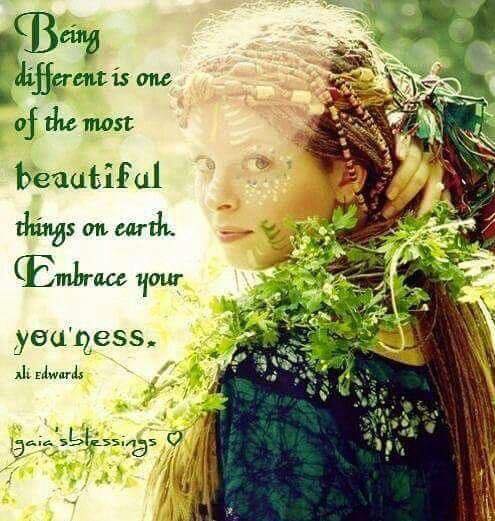 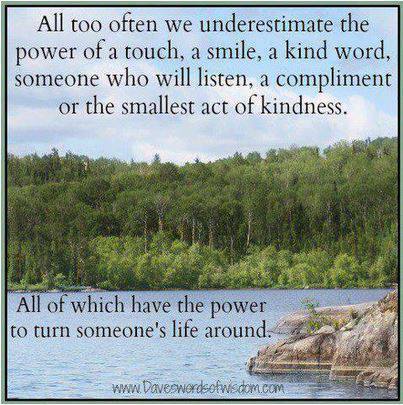 I LEAVE YOU WITH THIS THOUGHT.....As you grow up make sure you have… more DREAMS than memories, more OPPORTUNITIES than chances, more HARD WORK than luck, and more FRIENDS than acquaintances May you have the very best in life...Good Afternoon Angel Blessings and Love Carol Anne..xx

MARGARIDA MARIA MADRUGA replied to the discussion 'Voting 4 this Site...'
56 minutes ago

Barbara left a comment for Ildiko Figder
1 hour ago

Barbara left a comment for Mz. Leggs
1 hour ago

Ildiko Figder left a comment for Hippy
17 hours ago

Ildiko Figder left a comment for Mz. Leggs
17 hours ago

Ildiko Figder left a comment for chipp
17 hours ago

Ildiko Figder commented on the group 'Please Vote'
17 hours ago

Mz. Leggs left a comment for Hippy
22 hours ago

Mz. Leggs left a comment for chipp
22 hours ago

Mz. Leggs left a comment for LADYM
22 hours ago