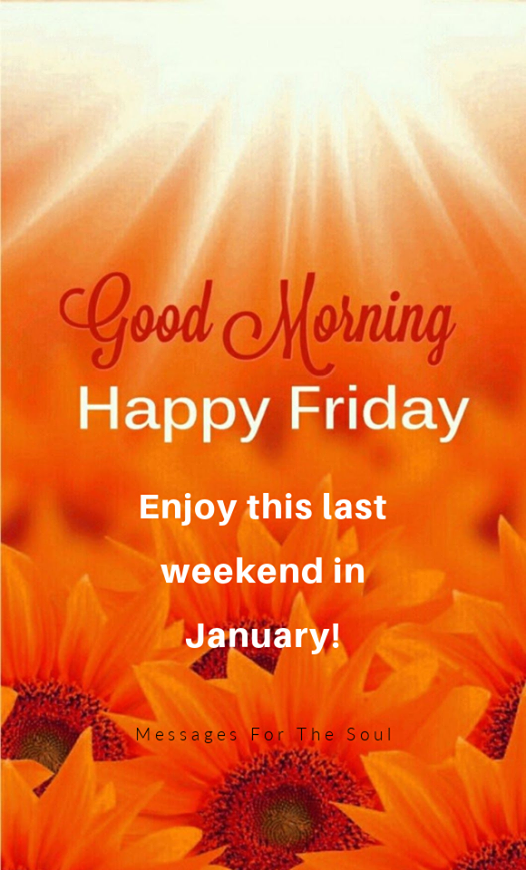 Today I choose life. Every morning when I wake up I can choose joy, happiness, negativity, pain... To feel the freedom that comes from being able to continue to make mistakes and choices - today I choose to feel life, not to deny my humanity but embrace it.Kevyn Aucoin 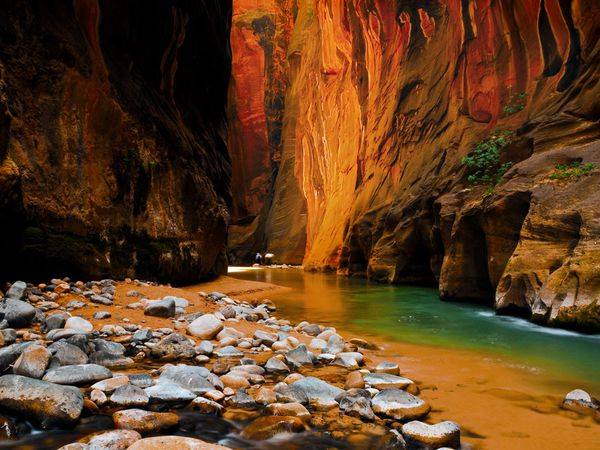 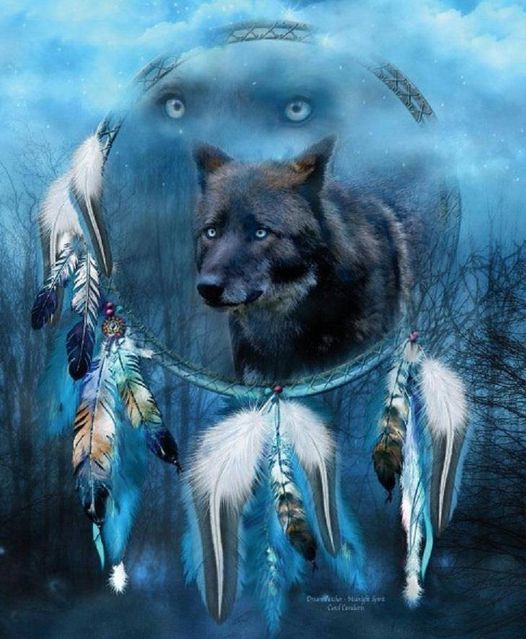 I just want to say that time is short, if you need to say something to somebody say it now ..If there is something you want to do do it now...Time wait for no one ... The time is now..
Three trees~
Once there were three trees on a hill in the woods. They were discussing their hopes and dreams when the first tree said, "Someday I hope to be a treasure chest. I could be filled with gold, silver and precious gems. I could be decorated with Intricate carving and everyone would see the beauty."
Then the second tree said, "Someday I will be a mighty ship. I will take kings and queens across the waters and sail to the corners of the world. Everyone will feel safe in me because of the strength of my hull."
Finally the third tree said, "I want to grow to be the tallest and straightest tree in the forest. People will see me on top of the hill and look up to my branches, and think of the heavens and God and how close to them I am reaching. I will be the greatest tree of all time and people will always remember me."
After a few years of praying that their dreams would come true, a group of woodsmen came upon the trees. When one came to the first tree he said, "This looks like a strong tree, I think I should be able to sell the wood to a carpenter"... and he began cutting it down. The tree was happy, because he knew that the carpenter would make him into a treasure chest.
At the second tree a woodsman said, "This looks like a strong tree, I should be able to sell it to the shipyard." The second tree was happy because he knew he was on his way to becoming a mighty ship.
When the woodsmen came upon the third tree, the tree was frightened because he knew that if they cut him down his dreams would not come true.
One of the Woodsmen said, "I don't need anything special from my tree so I'll
take this one," and he cut it down.
When the first tree arrived at the carpenters, he was made into a feed box for animals. He was then placed in a barn and filled with hay. This was not at all what he had prayed for.
The second tree was cut and made into a small fishing boat. His dreams of being a mighty ship and carrying kings had come to an end.
The third tree was cut into large pieces and left alone in the dark.
The years went by, and the trees forgot about their dreams. Then one day, a man and woman came to the barn. She gave birth and they placed the baby in the hay in the feed box that was made from the first tree. The man wished that he could have made a crib for the baby, but this manger would have to do. The tree could feel the importance of this event and knew that it had held the greatest treasure of all time.
Years later, a group of men got in the fishing boat made from the second tree. One of them was tired and went to sleep. While they were out on the water, a great storm arose and the tree didn't think it was strong enough to keep the men safe. The men woke the sleeping man, and he stood and said "Peace" and the storm stopped. At this time, the tree knew that it had carried the King of Kings in its boat.
Finally, someone came and got the third tree. It was carried through the streets as the people mocked the man who was carrying it. When they came to a stop, the man was nailed to the tree and raised in the air to die at the top of a hill. When Sunday came, the tree came to realize that it was strong enough to stand at the top of the hill and be as close to God as was possible, because Jesus had been crucified on it.
The moral of this story is that when things don't seem to be going your way, always know that God has a plan for you. If you place your trust in Him, He will give you great gifts.
Each of the trees got what they wanted, just not in the way they had imagined. We don't always know what God's plans are for us. We just know that His ways are not our ways, but His ways are always best.
Keep this moving... share it with others, so it could inspire more people on His way.
Sometimes the heart sees what the eyes can't. 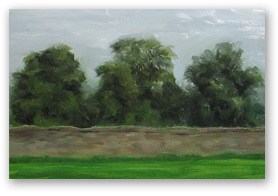 Mother natures answer to the true meaning of... Spirit of the Wolf.....The northern lights had inexplicably taken the shape of a wolf, looming large over the sky like some kind of powerful celestial being. It's hard to believe that the image below is for real but we assure everyone that what you see in the photo is exactly what was captured with the camera. Ultimately, this goes to show you just how incredible Mother Nature can really be. 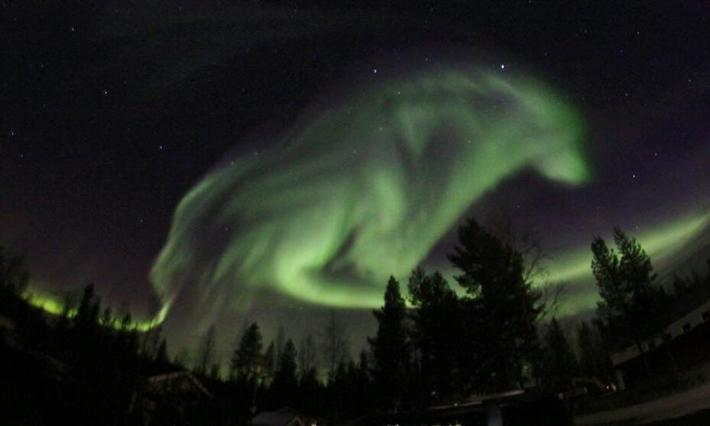 DON'T YOU QUIT!When things go wrong as they sometimes will,When the road you're trudging seems all up hill,When the funds are low and the debts are high,And you want to smile, but you have to sigh.When care is pressing you down a bit,Rest, if you must, but DON'T YOU QUIT!Life is queer with its twists and turns,As every one of us sometimes learns,And many a failure turns aboutWhen he might have won had he stuck it out.Often the struggler has given upWhen he might have captured the victors cup;And he learned too late when the night came down,How close he was to the golden crown.Don't give up though the pace seems slow,You may succeed with another blow,Success is failure turned inside out-The silver lining of the clouds of doubt.And you never can tell how close you are,It may be near when it seems so far.So stick to the fight when you're hardest hit...It's when things seem worst that youMUST NOT QUIT! 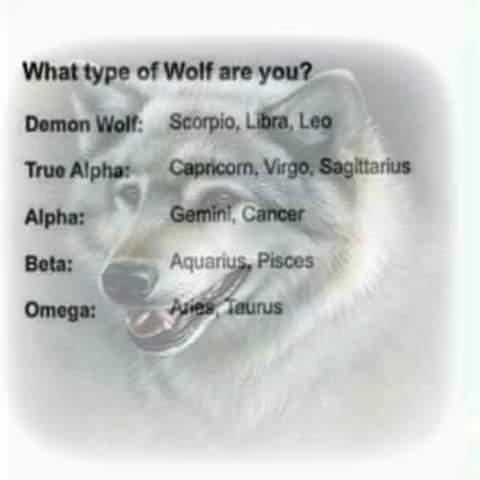 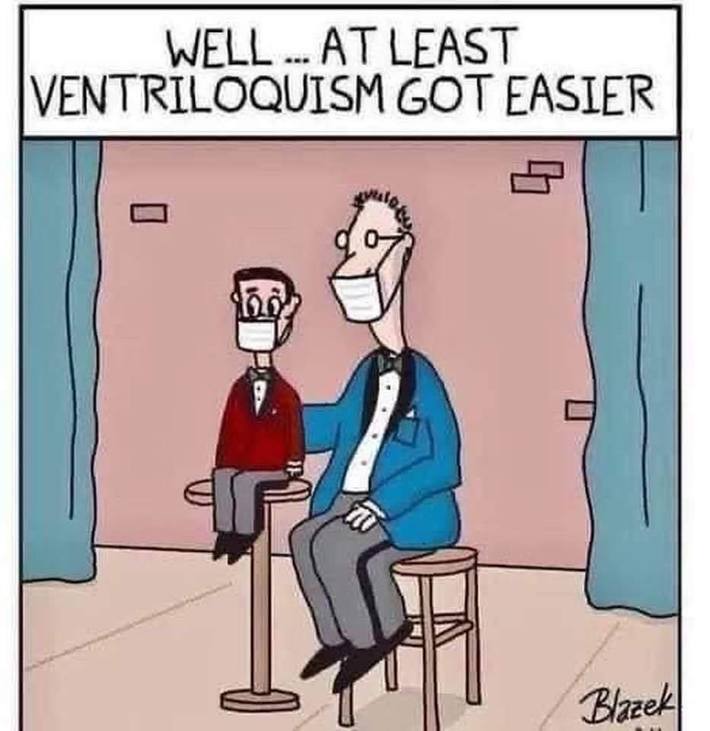 Barbara left a comment for Mz. Leggs
5 hours ago

chipp left a comment for Signature Stilettos
7 hours ago

chipp left a comment for ♑Oriel PHd
7 hours ago

chipp left a comment for edward alexANDER
7 hours ago

chipp left a comment for Ildiko Figder
7 hours ago