The truth about wolves The truth about wolves

Wolves are either regarded as terrifying rabid killers, or beautiful examples of nature at its wildest

Reputation: Wolves have two public images. They inspire feelings of fear for their mad-eyed drooling, biting of children, and killing of livestock. But they also draw admiration for their strong, family-centric society, and as flagships of wild nature.

Reality: These extreme views of wolves are deeply held, but are rooted in history rather than modern-day reality. In the highly modified landscapes of Europe and North America, it is time to rethink the meaning of wolf. 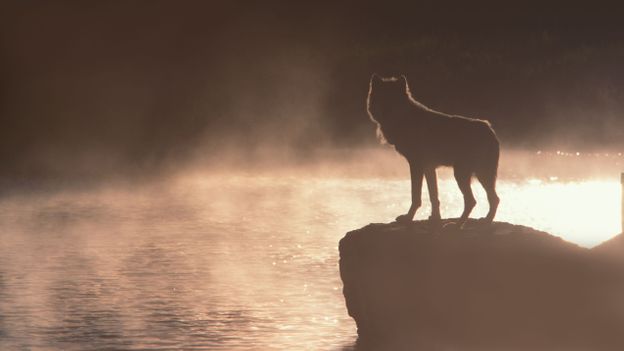 Most of us don't see wolves as they really are (Credit: Jeff Vanuga/NPL)

How many wolves are there in Europe? If I'd answered this question a year ago, I might have suggested 1000. I would have been wrong, by an order of magnitude.

"If we'd been back in the 1970s then we'd have been talking about an endangered species," says John Linnell of the Norwegian Institute for Nature Research in Trondheim, and a member of the International Union for Conservation of Nature's Large Carnivore Initiative for Europe.

However, over the last 40 years wolves have made an incredible comeback across the continent. "At the moment we're talking about 12,000 wolves in Europe," says Linnell. During the same period, the US population has also expanded rapidly, he says.

That's a lot of wolves. So is there any truth in the notion that wolves pose a danger to humans? 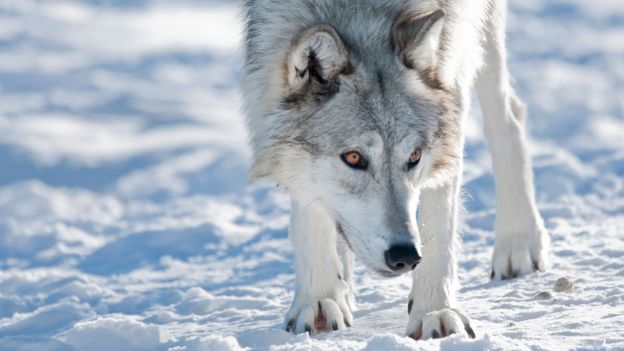 "If we look at European history, there is actually a lot of evidence that wolves have killed a lot of people in past centuries," says Linnell.

In rural landscapes that were heavily modified by humans, where there was a tradition of livestock farming and where children were used as shepherds, wolves have attacked people. "This describes a lot of Europe up to the end of the 19th century," says Linnell.

Then there is the additional threat posed by a wolf with rabies. "During a very limited period, a rabid wolf can cover fairly large distances, biting just about everything that stands still long enough to get bitten," he says. "Before we had any treatments for rabies, this was a death sentence."

There are still parts of the world where these risk factors for wolf attacks are a feature. In one well-documented case in India, a rabid wolf went on the rampage, attacking a dozen people in half-a-dozen villages in a single day. Three of the victims – those with "severe wounds to the face and head" – died. 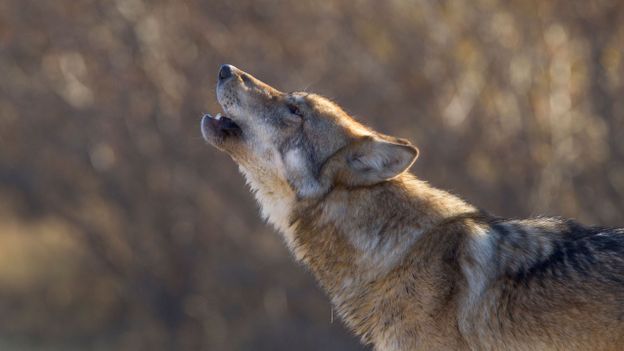 A few years ago there was a similar incident in Turkey, when a wolf leapt onto the face of a 60-year-old man sitting in his garden. He managed to strangle the animal to death but not before it had bitten him. The man died a week or so later, presumably from rabies.

However things are different in most of modern-day Europe and North America. There are no child shepherds and little rabies, so the chances of a wolf attack are vanishingly small, says Linnell.

In complete contrast to the demonic stereotype, an alternative vision of the wolf has come to prominence over the last 50 years. This is an equally fantastical beast borne from a long-standing worship of wolf power. It has been embraced by the New Age movement, and strengthened by the growing recognition that top predators like wolves can have a profound and often enriching effect upon biodiversity.

The best way to introduce this other wolf is through the story of Yellowstone National Park. 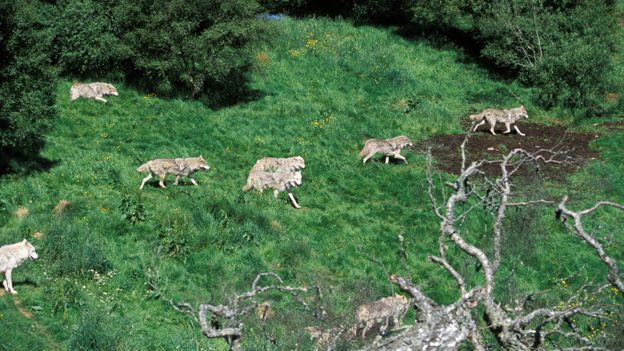 In the 1920s, US government employees exterminated Yellowstone's wolves, leaving the region wolf-less for the next 70 years. Then in 1995, after two decades of planning, conservationists finally got the go-ahead to release Canadian wolves into the park.

The reintroduction of wolves has transformed the ecology of Yellowstone. The most obvious immediate effect has been on the elk population. At the point of reintroduction, there were around 16,000 elk. By 2004, elk numbers had halved to 8,000.

That might not sound good, but the knock-on effects were impressive. With fewer plant-eating elk around, woody trees like willow, aspen and cottonwood experienced a dramati....

Ecosystems are complex things, so it would be too simple to attribute all these changes solely to the reintroduction of wolves. But there is overwhelming evidence that the sudden reappearance of Yellowstone's top predator has triggered a big shift. Wolves, it turns out, are the friends of trees. 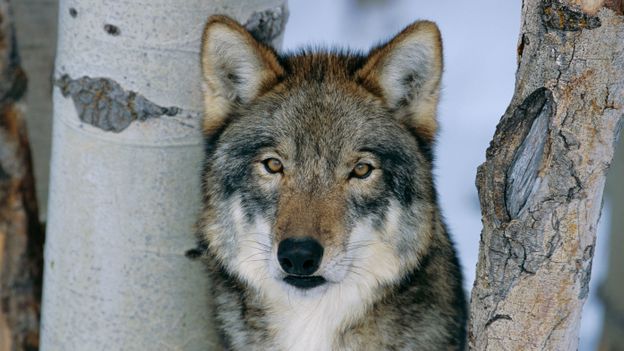 So what is the truth about wolves? It probably lies somewhere in between the demonic wolf of folklore and the new-age wolf of the wilderness.

"The challenge we now have is to move away from both those extremes to a middle view that is not fear and is not worship," says Linnell.

"Wolves are neither devils nor saints," says Linnell. "They are simply big predators." 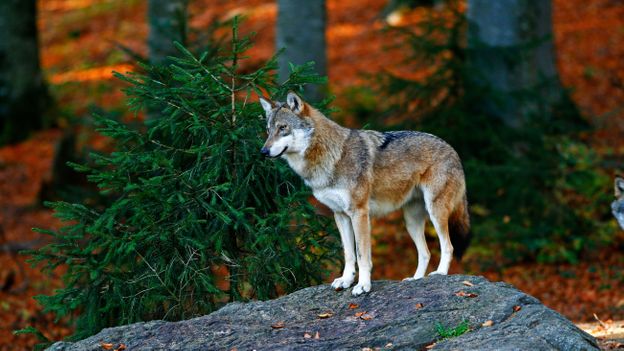 They aren't harmless, but they're not monsters either (Credit: image BROKER/Alamy)

There are around 12,000 wolves in Europe

In central Europe, a typical wolf pack territory is up to 200 sq km...

When a young wolf leaves its pack, it will often migrate over 1000 ...

After wolves were reintroduced to Yellowstone, the elk population f...

From the Gift Store
7 minutes ago

Dee Retz left a comment for LADYM
8 minutes ago

Dee Retz left a comment for Joyfulldy
10 minutes ago

Ira left a comment for MARGARIDA MARIA MADRUGA
12 minutes ago

Dee Retz left a comment for Ildiko Figder
13 minutes ago

Ira left a comment for Ildiko Figder
15 minutes ago

Dee Retz left a comment for DIVAPAMELA
16 minutes ago

Ira left a comment for Diamond Love
21 minutes ago

Dee Retz left a comment for LadyEgypt
22 minutes ago

Ira left a comment for Marie Bolt
22 minutes ago