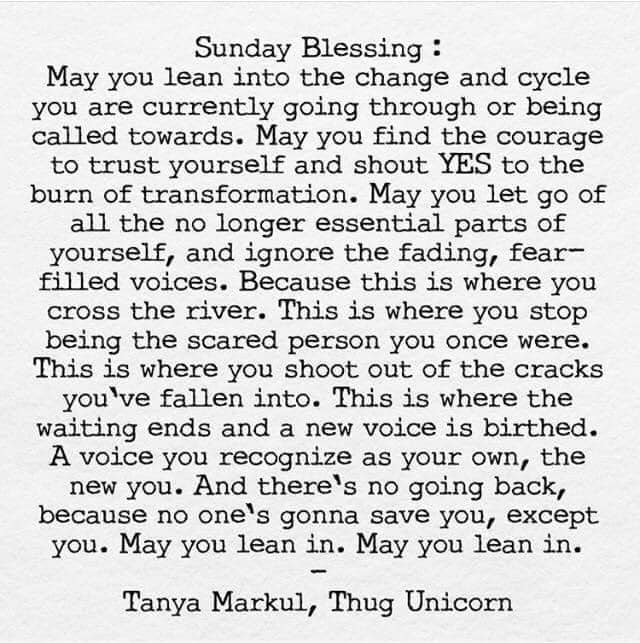 This is beyond a "nice story"--it's fantastic!!!
During an early morning response to a house fire, firefighters were amazed...
A Mother dog risked her life to save her puppies from the fire surrounding the burning house...
The Mother dog, Amanda, raced back and forth between the house, putting her 10 day old puppies in the
Safest place she could find - a Fire Truck! ...
As an onlooker photographed it with his cell phone after she already had a few in one of the truck's
equipment compartments. She didn't stop racing back into the smoke and fire until all of her puppies
were safely away from the fire.
The firemen on scene could not believe their eyes. Most people have never seen a dog this smart or this
brave! Bringing each one out, six trips into the fire and no one could stop her.
All the firemen could do was to try to keep a little water spray on her to keep from singing as she kept
making trips running through the open door. You can see some of the singed hair on her back end,
forehead and lower legs. After rescuing all of her pups from the blaze, Amanda sat down next to them
to nurse, protecting them with her body. Onlookers called an emergency veterinary service, and she and
her pups were rushed to the hospital. Aside from one puppy being treated for serious burns, the entire
family are alive and well! Thanks to the bravery of Amanda! What a heroic mother! 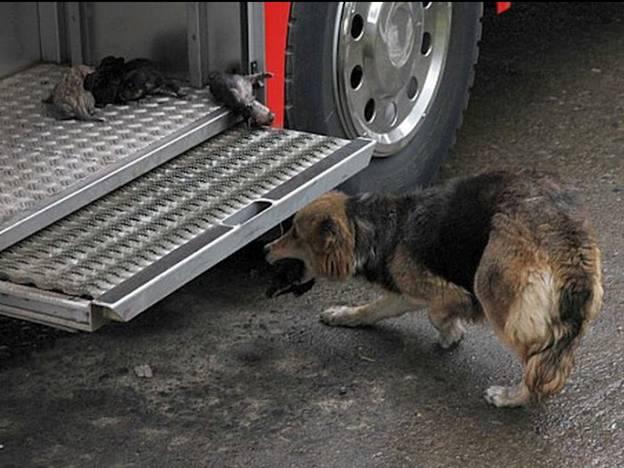 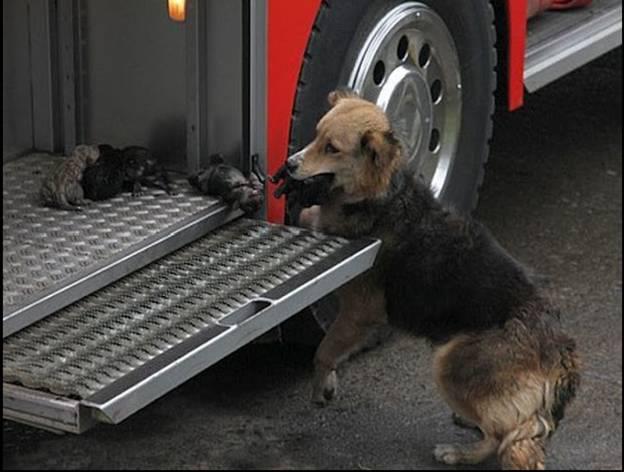 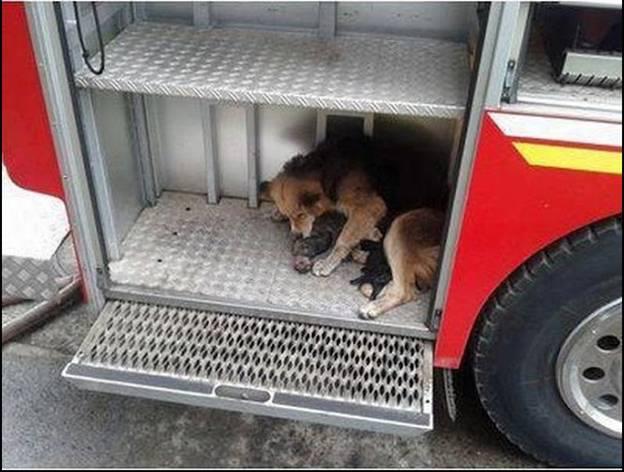 Hippy commented on the group 'CANDLES'
1 hour ago

Joyfulldy replied to the discussion 'STEPPING HIGH.....' in the group Signature Stilettos-Hi-Heels-by LadyEgypt
2 hours ago

SunKat left a comment for Diamond Love
4 hours ago

SunKat left a comment for Marie Bolt
4 hours ago