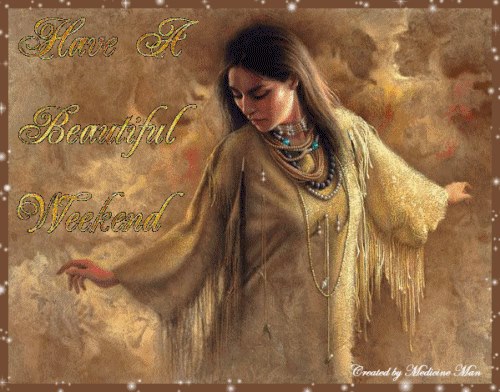 According to Feng Shui, there are more reasons to follow today's 'Save The Elephants' advice than simply saving animals that are killed for sport and greed. This modality says that the elephant is a precious animal that symbolizes fertility, wealth, wisdom and strength. The presence of an elephant in the home brings blessings and benefits and also increases the family's descendant's luck. Feng Shui tells that the elephant is the bearer of the 'wish granting gem' and when a small statue of an elephant is placed immediately inside your front door (walking into the space) with a crystal on its back, it will bring income-producing opportunities or even a new and wonderful job. 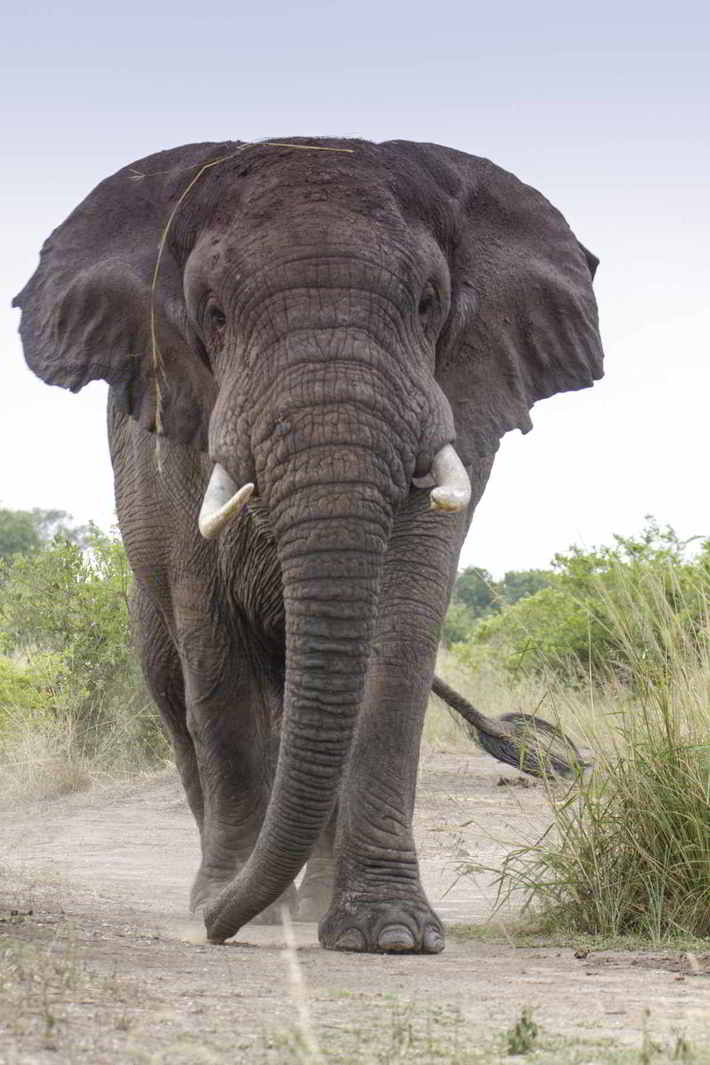 Soldier's Deck Of Cards
A young soldier was in his bunkhouse all alone one Sunday.
It was quiet that day, the guns and the mortars,
and land mines for some reason hadn't made a noise.
The young soldier knew it was Sunday, the holiest day of the week. As he was sitting there, he got out an old deck of cards
and laid them out across his bunk.
Just then an army sergeant came in and said,
"Why aren't you with the rest of the platoon?"
The soldier replied, "I thought I would stay behind and spend some time with the Lord."
The sergeant said, "Looks like you're going to play cards."
The soldier said, "No sir, you see, since we are not allowed to have Bibles or other spiritual books in this country, I've decided to talk to the Lord by studying this deck of cards."
The sergeant asked in disbelief, "How will you do that?"
"You see the Ace, Sergeant; it reminds that there is only one God.
The Two represents the two parts of the Bible, Old and New Testaments.
The Three represents the Father, the Son, and the Holy Ghost.
The Four stands for the Four Apostles:
Matthew, Mark, Luke and John.
The Five is for the five virgins that were ten
but only five of them were glorified.
The Six is for the six days it took
God to create the Heavens and Earth.
The Seven is for the day God rested
after working the six days.
The Eight is for the family of Noah and his wife,
their three sons and their wives, in which
God saved the eight people from the flood
that destroyed the earth for the first time.
The Nine is for the lepers that Jesus cleansed of leprosy.
He cleansed ten but nine never thanked Him.
The Ten represents the Ten Commandments that
God handed down to Moses on tablets made of stone.
The Jack is a reminder of Satan.
One of God's first angels, but he got kicked out of heaven
for his sly and wicked ways and is now the joker of eternal hell.
The Queen stands for the Virgin Mary.
The King stands for Jesus, for he is the King of all kings.
When I count the dots on all the cards, I come up with 365 total, one for every day of the year. There are a total of 52 cards in a deck, each is a week, 52 weeks in a year.
The four suits represents the four seasons: Spring, Summer, Fall and Winter. Each suit has thirteen cards, there are exactly thirteen weeks in a quarter.
So when I want to talk to God and thank Him, I just pull out this old deck of cards and they remind me of all that I have to be thankful for."
The sergeant just stood there and after a minute, with tears in his eyes and pain in his heart, he said, "Soldier, can I borrow that deck of cards?"
Author Unknown. 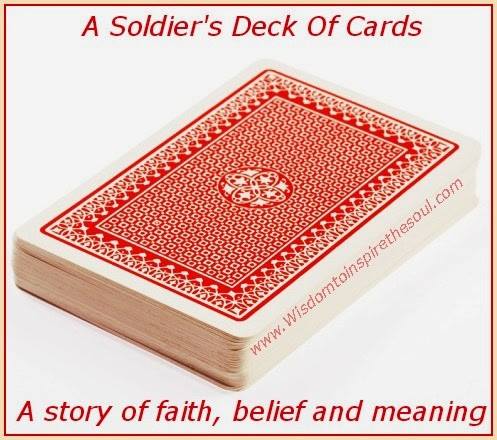 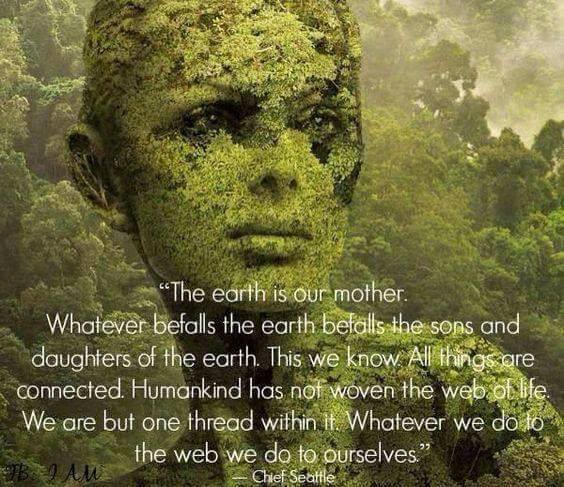 Ildiko Figder left a comment for edward alexANDER
4 hours ago

Ildiko Figder left a comment for Nanny
4 hours ago

Ildiko Figder left a comment for Marie Bolt
4 hours ago

Ildiko Figder left a comment for Ira
4 hours ago

Ildiko Figder left a comment for Hippy
4 hours ago

Ildiko Figder left a comment for Diamond Love
4 hours ago

Ildiko Figder left a comment for chipp
4 hours ago

Ildiko Figder left a comment for Erzsi
4 hours ago

Ildiko Figder commented on the group 'Please Vote'
4 hours ago