This picture is worth a thousand words 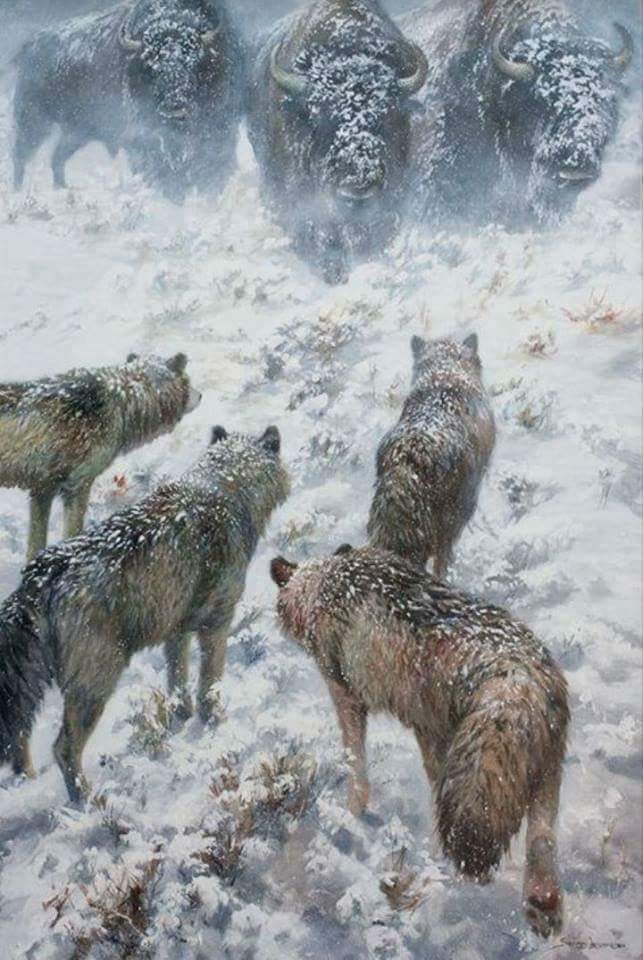 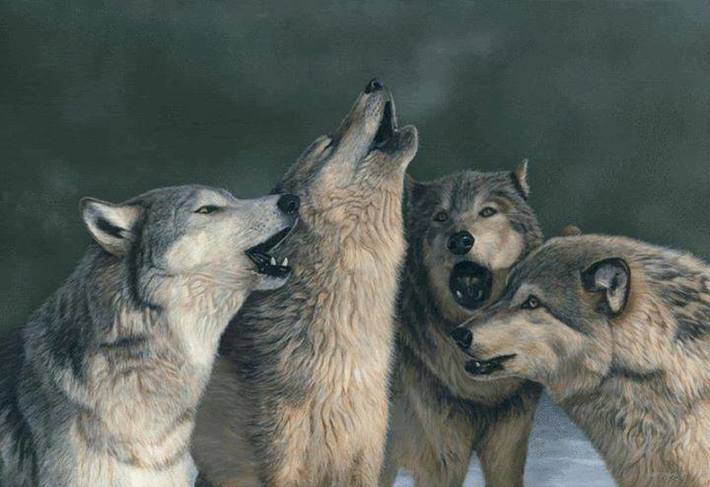 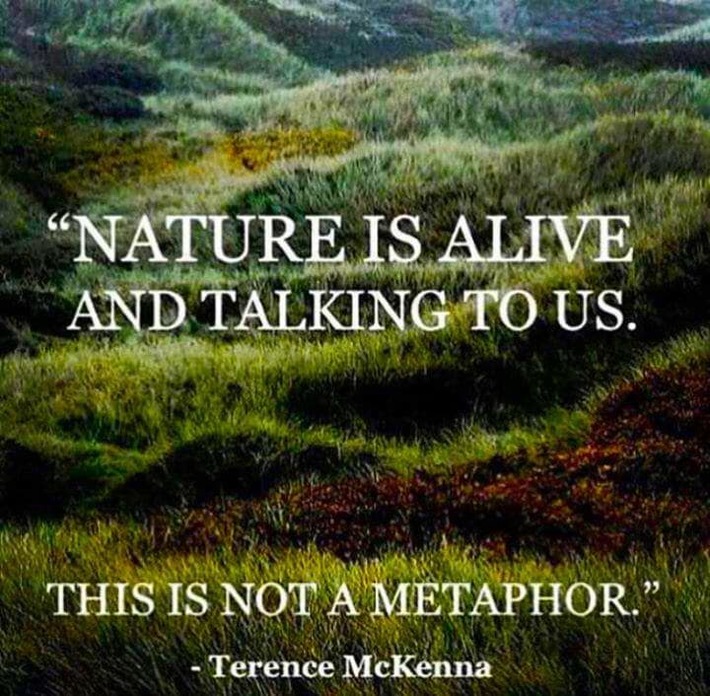 From the wind blowing in your ears, to the waves hitting the shoreline, to the birds singing, to the thunder cracking, to the rain hitting the ground nature speaks to you in many ways. All you have to do is listen Erzsi updated their profile
37 minutes ago

Ildiko Figder left a comment for Hippy
8 hours ago