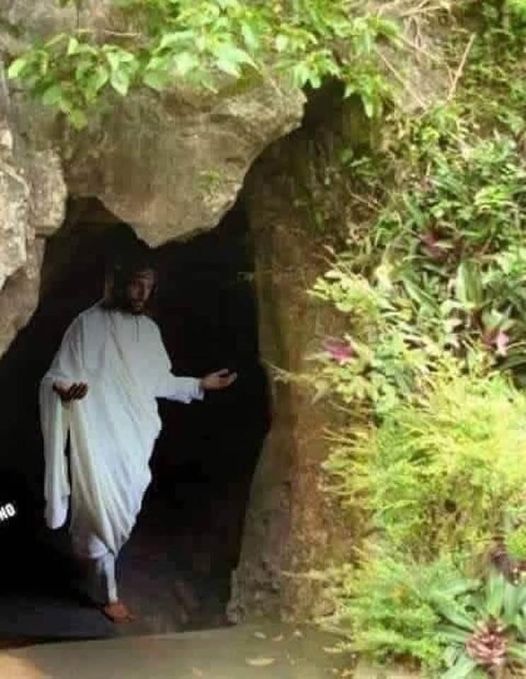 This is what Easter is all about. Not the fancy dress or suit, not the Easter bunny but the EMPTY TOMB 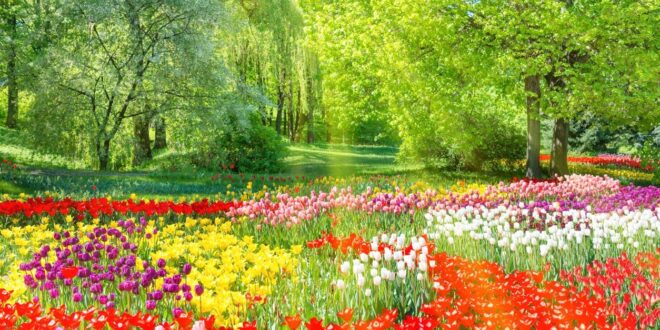 A holy man was having a conversation with the Lord one day and said,“Lord, I would like to know what Heaven and Hell are like.”

The Lord led the holy man to two doors.

He opened one of the doors and the Holy man looked in.

The people sitting around the table were thin and sickly. They appeared to be famished. They were holding spoons with very long handles that were strapped to their arms and each found it possible to reach into the pot of stew and take a spoonful. But because the handle was longer than their arms, they could not get the spoons back into their mouths.

The holy man shuddered at the sight of their misery and suffering.

The Lord said, “You have seen Hell.”

They went to the next room and opened the door.

It was exactly the same as the first one. There was the large round table with the large pot of stew which made the holy man’s mouth water. The people were equipped with the same long-handled spoons, but here the people were well nourished and plump, laughing and talking.

“It is simple,” said the Lord. “It requires but one skill. You see, they have learned to feed each other, while the greedy think only of themselves.”

“Remember this, when Jesus died on the cross, he was thinking of you.”

On the Third Day— by Margaret Wideyke

As pale streaks of coral openThe closed, dark, nighttime skies,Two women trudge the dusty roadThat leads to the place where He lies.

Bring burial spices, they enter,Subdued by all that happened before.As they near the tomb they rememberThe rock that blocks the door.

But when they reach the site,The rock stands at one side,And within, an angel dressed in whiteSpeaks of their Lord who was crucified.

“This is the place where they laid Him,But He is not here. He is not dead.Carry the word to His friends:He has risen as He said.”

Joyful, astonished, afraid to believe,For a moment, they stand paralyzed.Then they rush to report what the angel said

As the glorious sun is on the rise. Have a Blessed Easter.. 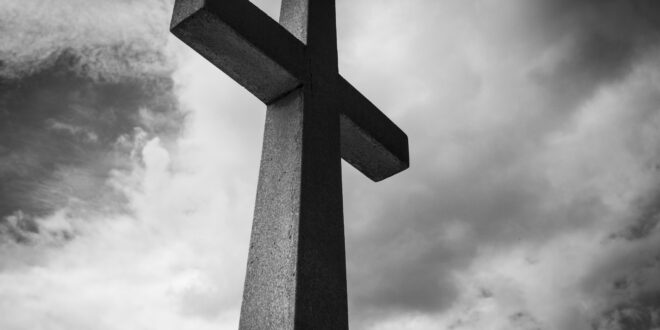 WISHING EVERYONE A BLESSED EASTER