ANGEL ON THE HIGHWAY

ANGEL ON THE HIGHWAY

I just had one of the most amazing experiences of my life, and wanted to share it with my family and dearest friends. Here it is:

I was driving home from a meeting this evening about 5, stuck in traffic on Colorado Blvd., and my car started to choke and sputter and died.

I barely managed to coast, cruising, into a gas station, glad only that I would not be blocking traffic and would have a somewhat warm spot to wait for the tow truck. It wouldn’t even turn over. Before I could make the call, I saw a woman walking out of the “quickie mart” building, and it looked like she slipped on some ice and fell into a gas pump! So I got out to see if she was okay. When I got there, it looked more like she had been overcome by sobs than that she had fallen. She was a young woman who looked really haggard with dark circles under her eyes. She dropped something as I helped her up, and I picked it up to give it to her. It was a nickel.

At that moment, everything came into focus for me: the crying woman, the ancient Suburban crammed full of stuff with 3 kids in the back (1 in a car seat), and the gas pump reading $4.95. I asked her if she was okay and if she needed help, and she just kept saying “I don’t want my kids to see me crying,” so we stood on the other side of the pump from her car. She said she was driving to California and that things were very hard for her right now.

So, I asked, “And you were praying?” That made her back away from me a little, but I assured her I was not a crazy person and said, “He heard you, and He sent me.”

I took out my card and swiped it through the card reader on the pump so she could fill up her car completely, and while it was fueling walked to the next door McDonald’s and bought 2 big bags of food, some gift certificates for more, and a big cup of coffee. She gave the food to the kids in the car who attacked it like wolves, and we stood by the pump eating fries and talking a little.

She told me her name, and that she lived in Kansas City. Her boyfriend left 2 months ago and she had not been able to make ends meet. She knew she wouldn’t have money to pay the rent January 1st, and finally, in desperation, had called her parents, with whom she had not spoken in about 5 years. They lived in California and said she could come live with them and try to get on her feet there.

I gave her my gloves, a little hug and said a quick prayer with her for safety on the road. As I was walking over to my car, she said, “So, are you like an angel or something?”

This definitely made me cry. I said, “Sweetie, at this time of year angels are really busy, so sometimes God uses regular people.”

It was so incredible to be a part of someone else’s miracle. And of course, you guessed it, when I got in my car it started right away and got me home with no problem. I’ll put it in the shop tomorrow for a check, but I suspect the mechanic won’t find anything wrong.

Sometimes the angels fly close enough to you that you can hear the flutter of their wings.

HAVE A AMAZING DAY...STAY SAFE AND WARM..LOVE AND BLESSINGS CAROL A... 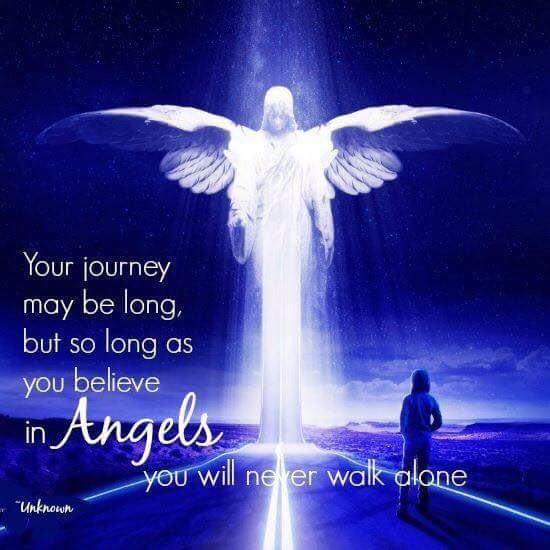 Affirmation:Miracles flow into my life now from expected and unexpe.... 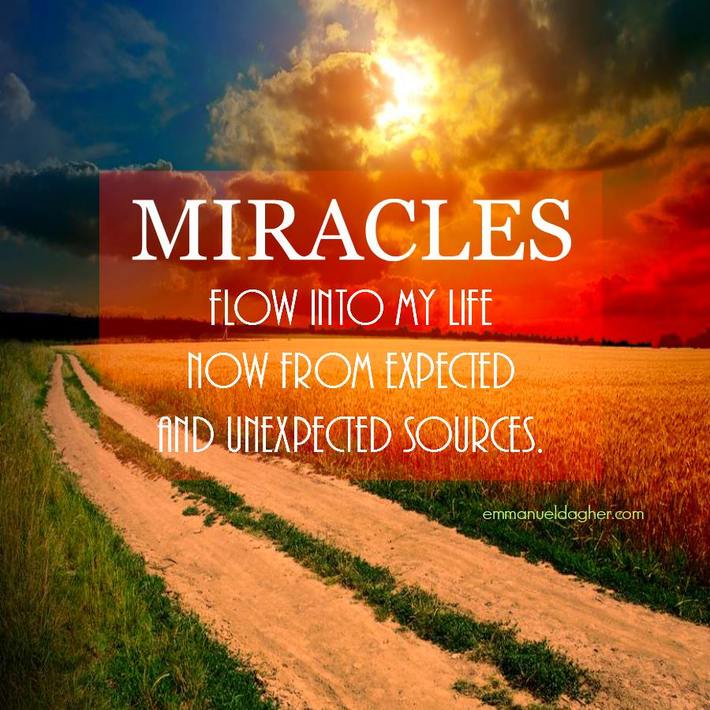 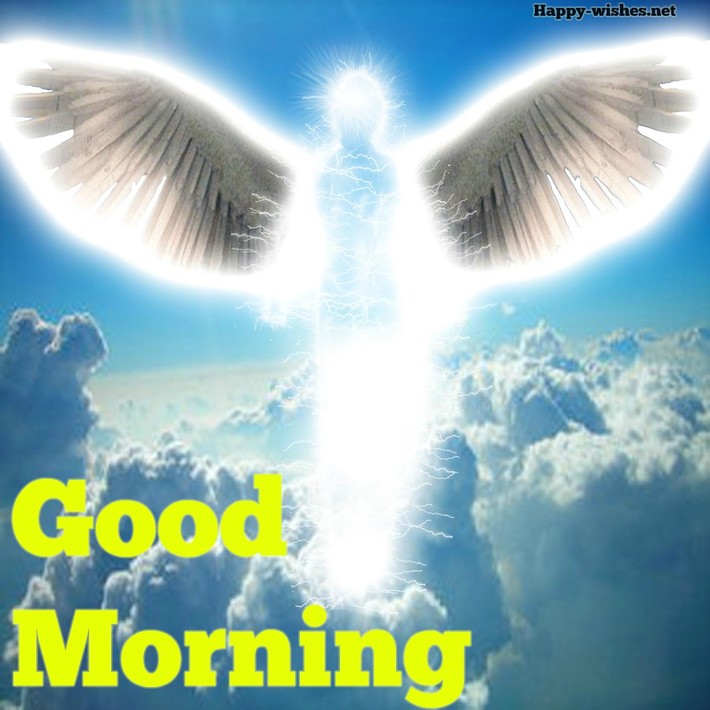 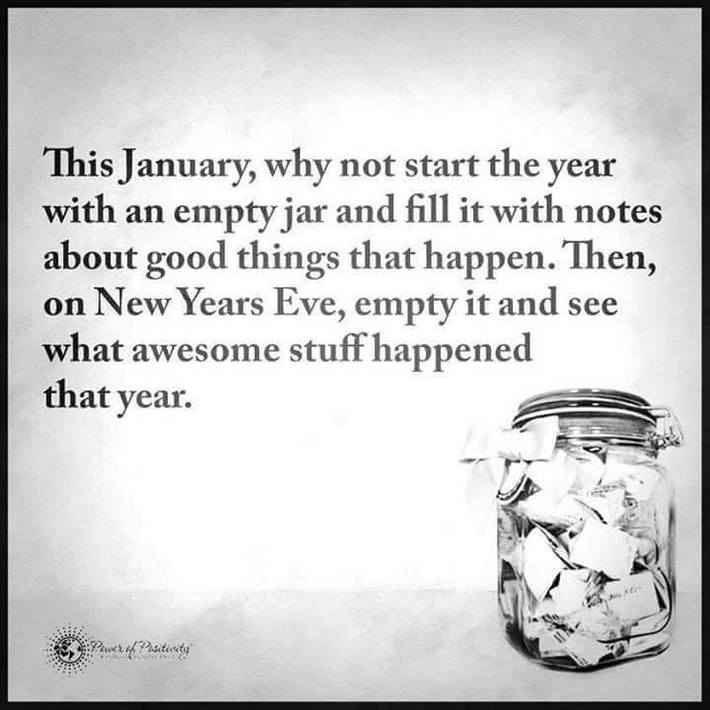 Lady Teeh Sant Anna replied to the discussion 'Voting 4 this Site...'
5 hours ago