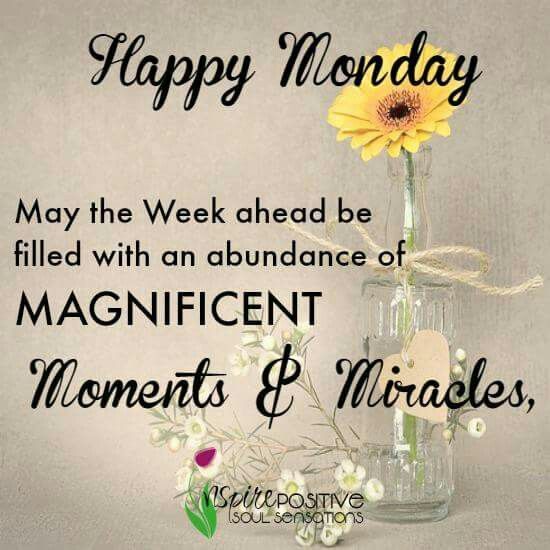 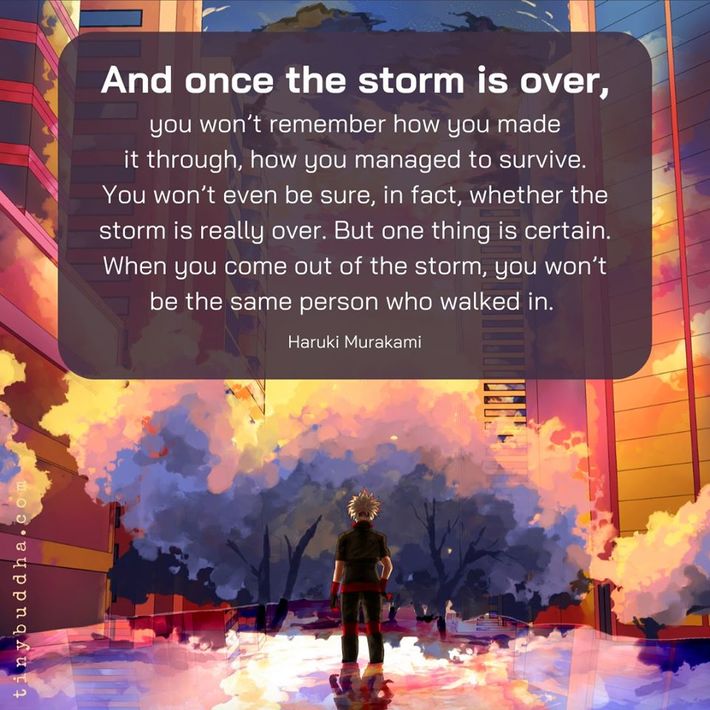 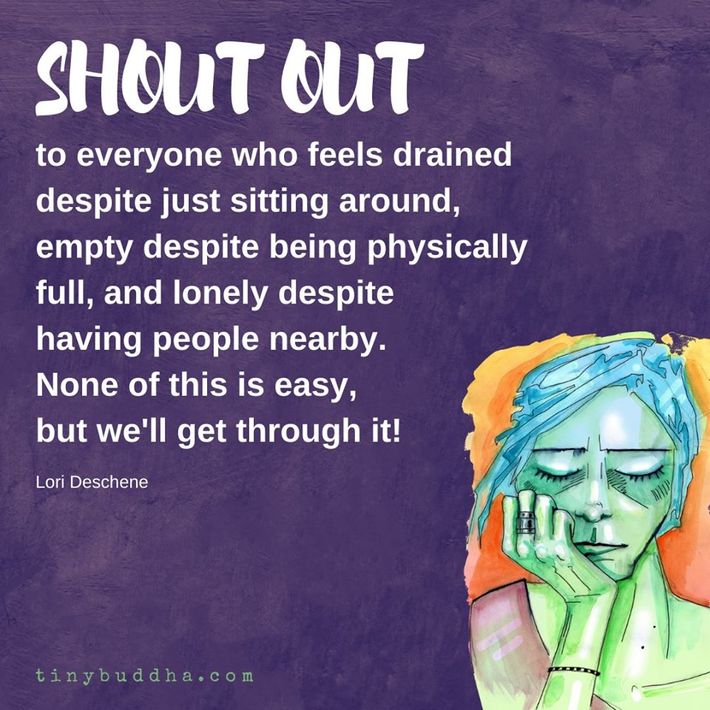 Life Support System
helping you build the life you want 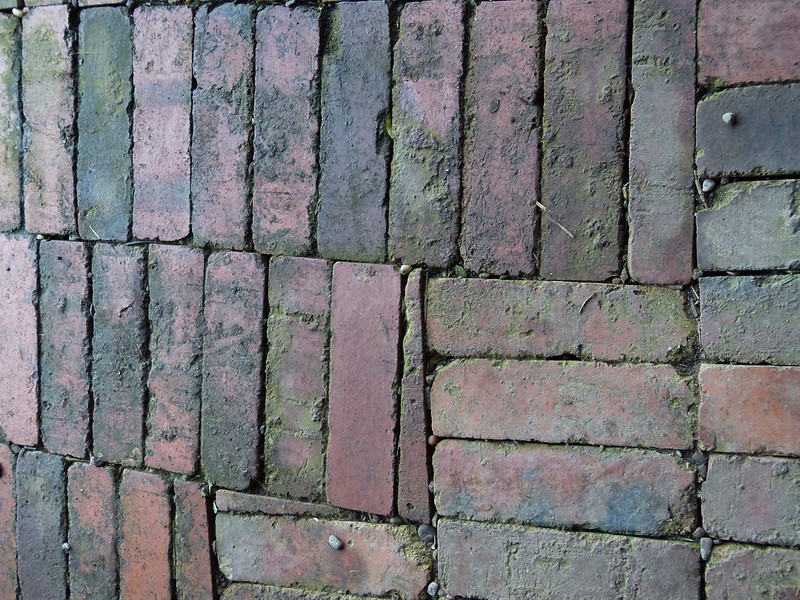 Two Simple, Little Words
Lecturer Charles Hobbs tells about a woman who lived in London over a century ago. She saved what little money she could working as a scullery maid and used it one evening to hear a great speaker of her day. His speech moved her deeply and she waited to visit with him afterward. “How fine it must be to have had the opportunities you have had in life,” she said.
“My dear lady,” he replied, “have you never received an opportunity?”
“No. I have never had a chance,” she said.
“What do you do?” the speaker asked.
She answered, “I peel onions and potatoes in my sister’s boarding house.”
“How long have you been doing this?” he pursued.
“Fifteen miserable years!”
“And where do you sit?” he continued.
“Why, on the bottom step in the kitchen.” She looked puzzled.
“And where do you put your feet?”
“On the floor,” she answered, more puzzled.
“What is the floor?”
“It is glazed brick.”
Then he said, “I will give you an assignment today. I want you to write me a letter about the bricks. Learn as much as you can about the bricks in your kitchen, then teach me.”
Against her protests about being a poor writer, he made her promise to complete the assignment.
The next day, as she sat down to peel onions, she gazed at the brick floor. That evening she pulled one loose, took it to a brick factory and asked the owner to explain to her how bricks were made.
Still not satisfied, she went to a library and found a book on bricks. She learned that 120 different kinds of brick and tile were being produced in England at the time. Now curious, she discovered how clay beds, which existed for millions of years, were formed. Her research captivated her imagination and she spent every spare moment learning more. She returned to the library night after night until she became something of an expert on bricks.
After months of study, she set out to write her letter as promised. She sent a 36-page document about English bricks and, to her surprise, she received a letter back. Enclosed was payment for her research. He had published her letter. And along with the money came a new assignment – this time he asked her to write about what she found underneath the brick.
For the first time in her life she could hardly wait to get back to the kitchen. She pulled up the brick and there was an ant. She held it in her hand and examined it.
That evening, she hurried back to the library to study ants. She learned that there were hundreds of different kinds of ants. Some were so small they could stand on the head of a pin; while others were so large one could feel the weight of them in one’s hand. She started her own ant colony and examined ants underneath a lens.
Several months later she wrote what she learned about ants in another long letter.  It, too, was eventually published. For the first time, she began to think that she might be able to do something different with her life. She was thrilled to discover that her future was not predetermined. And in time, the woman quit her kitchen job to take up writing.
Before she died, she had traveled to distant lands and had experienced more than she ever imagined possible.
Two of the saddest words in the language are “if only.” If only I had a chance. If only I had the time. If only I had more education. If only I had connections. If only I had more money.. If only things were different. If only...
And two of the most inspirational words are “I can.” I can try. I can learn. I can adjust. I can heal. I can change. I can grow. I  can do it.
Two simple, little words. Yet they can change a life.
-- Steve Goodier

hopefully we are much closer to

a vaccine to end this madness ,

so we can get on with our lives ,

not back to the way it was

and remember this lesson of safety for all .

Thanks for giving me a new day of learning

Happy Monday Hugs and Blessing with a Smile

Annamary left a comment for Lady Wind
1 hour ago

Annamary left a comment for Diamond Love
1 hour ago

Annamary left a comment for Theresa F Koch
1 hour ago

Annamary left a comment for EDIT CSALA
1 hour ago

Annamary left a comment for Nagy Anna
1 hour ago

Ildiko Figder left a comment for Hippy
1 hour ago

Ildiko Figder left a comment for Diamond Love
1 hour ago 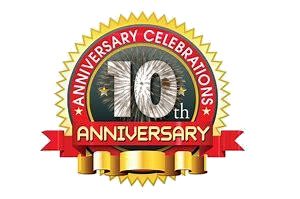