Somebody has got your back 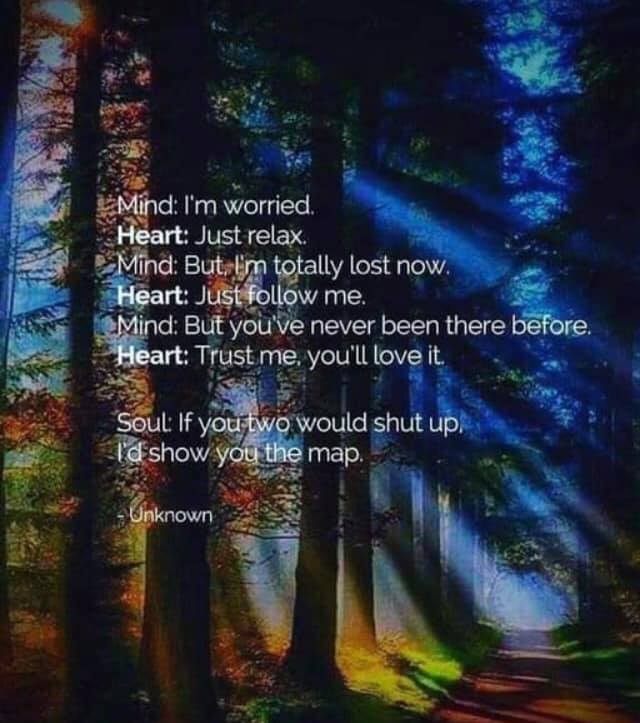 Most people give up just when
they're about to achieve success.
They quit on the one yard line.
They give up at the last minute of the game,
one foot from a winning touch down.
- Ross Perot

The darkest night is often the bridge to the brightest tomorrow.
- Jonathan Lockwood Huie 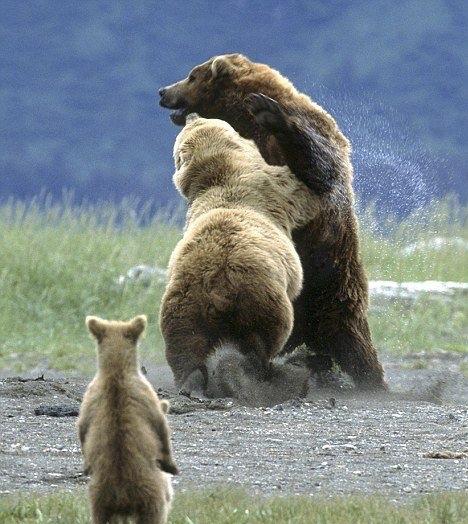 Somebody has got your back
Author Jack Canfield said . . . 'Human beings are not designed to go through life alone. No one has to bear the burden of tough times all by themselves.'
A television nature program captured an image of this idea well. It was an episode about a baby bear.
The cub was one of two babies born to a mother black bear, but his sibling died in childbirth. Not too long afterward, Mama Bear also died. The little cub was left alone to fend in the world.
But he was fortunate. He soon came across a huge male black bear who took a liking to the little guy. By the end of the day the adoption papers were signed and the little cub had a new friend and father.
Papa Bear showed the cub how to forage for berries. He taught him which plants he could eat and which to leave alone. He showed him how to fish. Papa Bear taught the cub all the things a bear needs to know to get along in the world.
The two were inseparable . . . until the day they separated. The little cub found himself all alone when a hungry mountain lion crept up. The two locked eyes and terror ran through the bear's heart. So he did the only he knew to do, the thing Papa Bear had taught . . . he rose up on his hind legs, showed teeth and claws, looked his enemy right in the eye and roared a fierce roar . . . Well, it wasn’t really a roar at all, but a tiny squeak.
The camera panned back to the mountain lion who must have been amused at the little guy, and was surely preparing to enjoy a tasty lunch. The audience expected the lion to pounce any second. But something strange happened. A look of fear crossed the cougar’s face, he slowly backed off a few steps and then turned and bounded away.
The camera panned back to the frightened cub and now the audience could see what the little bear could not. Behind the cub, but not too far back, stood Papa Bear - up on his hind legs, all teeth and claws, with a deadly gleam in his eye. He didn’t growl, but then he didn’t have to. The lion got the message.
I love the image of the powerful black bear, ready to go to battle for a vulnerable cub. And that is an image I always want to keep in mind. No matter how helpless, frightened or vulnerable we feel, there is a strong and mighty force just behind us. That force is made up of people who watch out for us. Family and friends, children and colleagues and even strangers. There are more people behind you and me, ready to step in when needed, than we may ever know..
We don’t have to go through this world all alone. And sometimes we will need extra help. We may need people to pull us through, to watch our backs or just to stand by.
Who’s got your back? Will you let them help?
Written by Steve Goodier
. . . Life Support System >>> 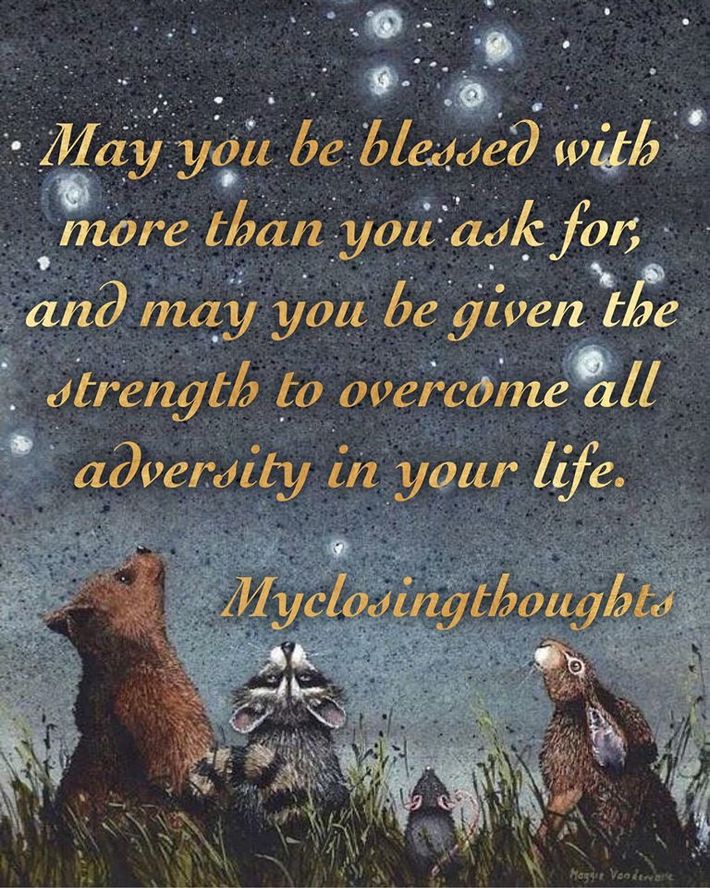 Keep safe all ways even after we get through covid19 .

Lets just hope everyone has learned a very Valuable lesson...

Gloria updated their profile
1 hour ago

LADYM updated their profile
1 hour ago

Dan replied to the discussion 'Voting 4 this Site...'
4 hours ago

Dan commented on the group 'Please Vote'
4 hours ago

Theresa left a comment for Ildiko Figder
5 hours ago

Theresa left a comment for Diamond Love
5 hours ago

Theresa left a comment for Lady Wind
5 hours ago

James commented on the group 'Jokes & Trivia'
7 hours ago

James commented on the group 'Jokes & Trivia'
7 hours ago