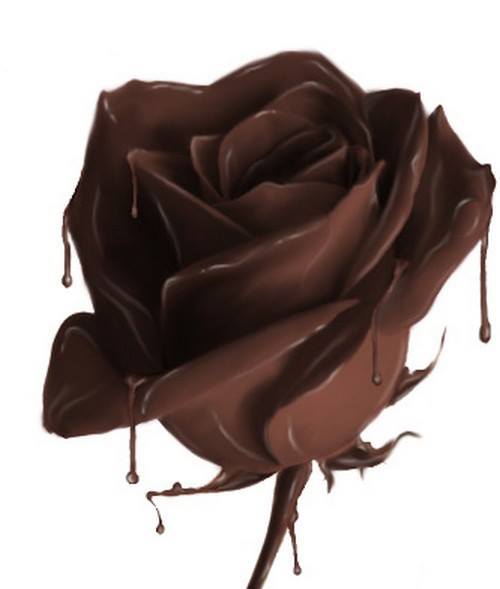 SIGNIFICANT LIVING
I heard someone say, "Forget love...I'd rather fall in chocolate." I guess I've never liked chocolate that much. It was author Linda Grayson who said, "There is nothing better than a friend, unless it is a friend with chocolate." Sorry. You can leave the chocolate out of my friendships. I'm just not a great fan. I know…what kind of monster dislikes chocolate? Well, you're looking at one, I suppose.
But I am passionate about some things. I love music – don't think I would want to live without it. And I care quite a bit about some big things, like living my life fully and helping others to do the same. I care about the welfare of people and building a world where people matter. All people, not just some. I believe it is important to care deeply about a few things that matter.
Holocaust survivor Elie Wiesel says this about the importance of caring:
"The opposite of love is not hate, it's indifference.
The opposite of art is not ugliness, it's indifference.
The opposite of faith is not heresy, it's indifference.
And the opposite of life is not death, it's indifference."
And what's the opposite of indifference? It is concern. It's caring.
I think most people want to make a difference, even in a small way. They want their lives to count for something. But it can never happen until they care about something bigger than themselves. Something that really matters.
American president Teddy Roosevelt knew about passionate living. He never did anything in a small way. Several years after serving two terms as president, he decided to run again. The early part of his campaign consisted of traveling by train from one state to another to stump.
Roosevelt reached Chicago on October 13, 1912 from Iowa. His throat was so sore from speaking that it had been necessary to cancel previous addresses in Indiana and Wisconsin. But this time he insisted on making a speech the next day in Milwaukee, no matter how he felt.
As he left his hotel to go to the hall where a crowd was already gathered, Roosevelt was shot in the right breast in an assassination attempt. He did not know the extent of the injury – it might have been fatal as far as he knew – but he insisted on speaking to the crowd before allowing his gunshot wound to be treated. He told them that he would make this speech or die. He had something to say and there was no canceling.
Visibly pallid and sporting a bright red stain on his chest, he began in a low tone. "I am going to ask you to be very quiet and please excuse me from making a long speech," he said. "I'll do the best I can, but there is a bullet in my body." He went on to minimize the injury and told his audience that he had a message to deliver and would speak as long as his life held out. Then he said, "It matters little about me, but it matters about the cause we fight for."
Causes do matter. And the world is changed by people who care deeply about causes – about things that matter. We don't have to be particularly smart or talented. We don't need a lot of money or education. All we really need is to be passionate about something important; something bigger than ourselves. And it's that commitment to a worthwhile cause that changes the world.
I know – not all of us are interested in changing the world. That's okay. But any life will be significant when we expend energy and passion on important matters.
And at the end of the day, I'm sure it's okay to save a little passion for chocolate, too.
-- Steve Goodier 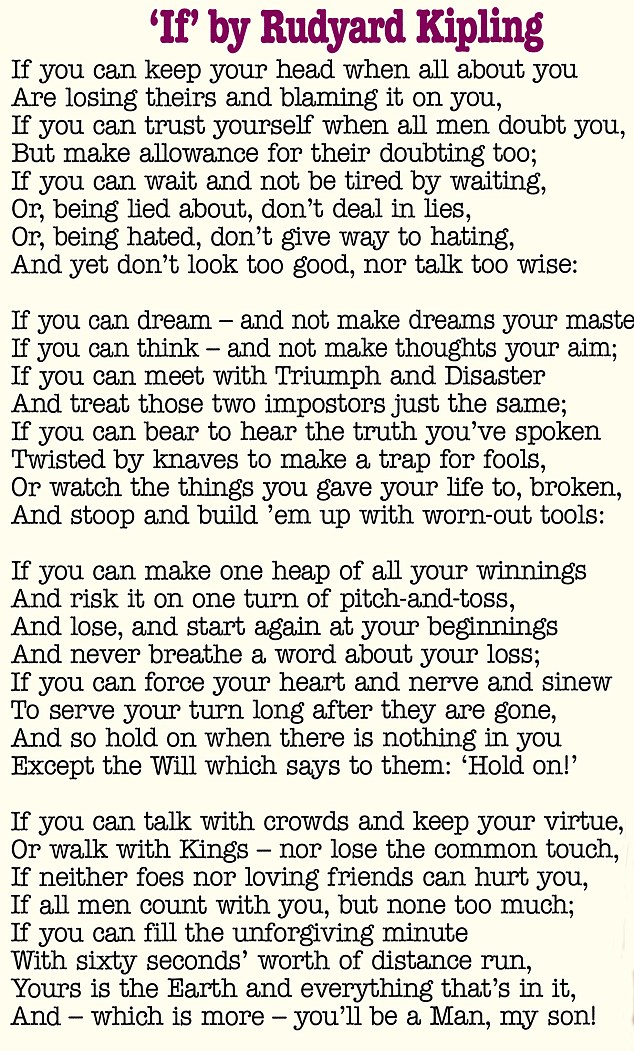 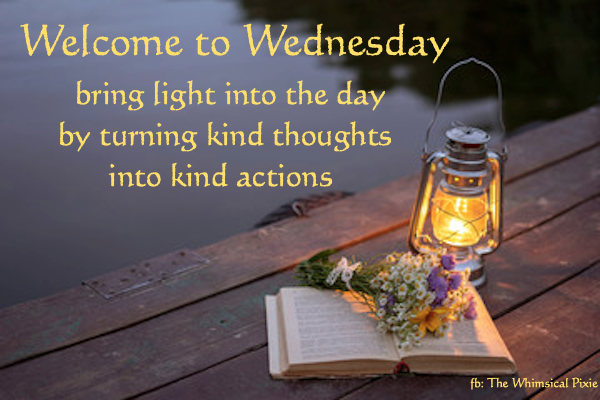 LNT updated their profile
3 hours ago

LNT and MyStiCaL are now friends

Erzsi left a comment for Theresa F Koch
4 hours ago

Annamary left a comment for EDIT CSALA
6 hours ago

Annamary left a comment for Nagy Anna
6 hours ago

Annamary left a comment for Lady Wind
6 hours ago