Praying for the World TOUCH BY AN ANGEL......John Blose said, “Last summer, I traveled to Rockville, Maryland, to visit with my parents. The trip was special because I had brought along my ten-year-old dog Dakota, who had been part of my family since he was a puppy. My parents had not seen him since I moved to San Jose, California, two years ago, and they were excited about seeing him again.

On the way back, my brother dropped Dakota and me at the airport. After checking in, I stayed with Dakota until an airline baggage handler came to get him. Seeing him off, I headed to the gate. When the agent announced that boarding had started, I looked out the window and saw that a baggage handler had pulled up to the aircraft with Dakota in his crate. After seeing Dakota being placed in the aircraft, I boarded the plane.

I started to relax. Dakota had been loaded on the plane and the flight crew knew I had a dog on board. Because the flight was half full, I switched to a seat in an empty row located in the back of the plane and pulled out my laptop to get some work done. About two hours into the flight, I felt a tap on my shoulder. It was that same flight attendant. The pilot wanted to speak to me about my dog, so I followed her up to the front of the plane.

As I approached the cockpit, the captain came out to meet me. He told me that he had received a call from the dispatcher who said that Dakota had been inadvertently loaded in the wrong cargo hold. The aircraft was divided into two cargo holds― forward and rear. The rear cargo hold was designated for animal cargo, it was lighted, pressurized and heated. The forward cargo is not and that's where Dakota was. The captain said he could not be sure Dakota was okay, in the freezing temperatures at thirty thousand feet. The captain then told me that he was going to divert the plane in order to make an unscheduled landing in Denver.

As I went back to my seat, the captain made an announcement about Dakota's situation and his plan to fly the plane to Denver in an attempt to save Dakota's life. After the announcement, I looked around to see the passengers' reactions, and to my amazement, there were no signs of disapproval.

When we landed in Denver, I looked out the window and saw the ground crew waiting for us at the gate. As soon as the plane stopped, I could hear the ground crew opening the cargo hold door. Immediately, I unbuckled my seat belt and ran to the front of the plane. My heart was pounding in anticipation. As the captain exited the cockpit, we made eye contact, and I could tell that he had good news. With a smile, he told me that he had received a thumbs-up sign from the ground crew: I had not lost my best friend.

I exited the plane, ran down the tarmac and reunited with my very cold and shaking, yet miraculously alive, Dakota. When it was time for me to put Dakota back into his crate, I couldn't do it. How could I put him back into the aircraft's cargo hold after all he had been through? I asked the captain if I could bring Dakota on board. I reminded him that the plane was only half full and that I had three seats to myself. The captain agreed and I was able to bring Dakota on the plane with me.

As I entered the plane with Dakota in my arms, the passengers cheered and clapped. While I walked down the aisle to my seat, many of the passengers reached out in an effort to touch Dakota. When I got to my seat, I placed Dakota next to me and the flight attendants provided several blankets, which I used to warm him up. Soon, Dakota seemed more comfortable and was able to fall asleep even as dozens of passengers came over to see Dakota, the miracle dog.

The journey to success begins with a step. Take that step this week. Believe! Achieve!You are an Eagle in flight. No one can stand in your way No one dares stand in the way your way.You will be unstoppable. Have a great week ahead.Good Morning Stay Safe Hugs  Carol Anne.. 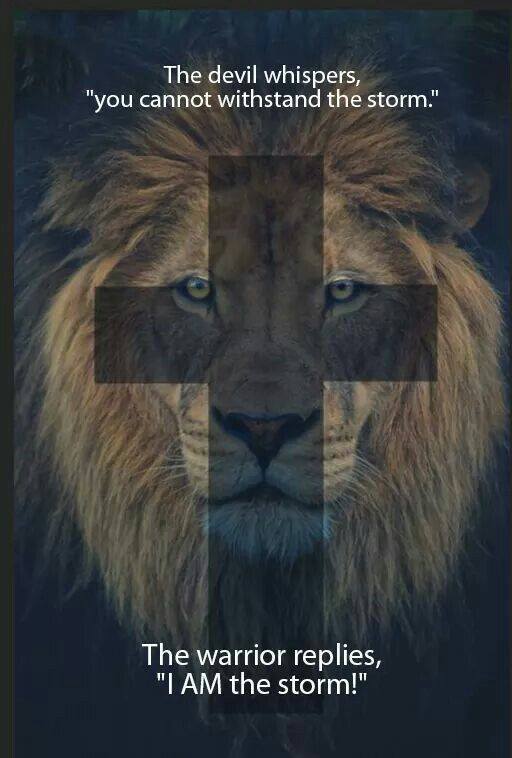 Hippy left a comment for Diamond Love
9 minutes ago

DIVAPAMELA updated their profile
33 minutes ago

Marie Bolt replied to the discussion 'KISS An Angel In The morning!' in the group Maria Bolts THEMES
1 hour ago

Marie Bolt left a comment for LADYM
1 hour ago

Jackie updated their profile
1 hour ago

LADYM left a comment for MzT aka LadyDreamer
2 hours ago

LADYM left a comment for Cindy Partipilo
2 hours ago

LADYM left a comment for MzT aka LadyDreamer
2 hours ago