How to win the race of life? 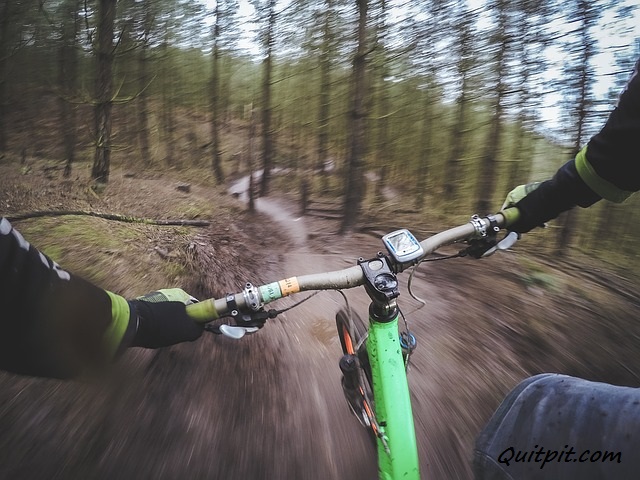 The Race of Life, Do We Actually Win?

How to win the race of life?

Today I came through a story on Whatsapp about the race of life. It is really an inspiring story with a moral. I hope everyone applies it and stays happy, Instead of involving in petty competition.

Here is the short story about the Race of life.

While I was riding the bike, I noticed a man in front of me, about half a mile far. I noticed the man was traveling at a speed lower than me. So, I decided to overtake him. I had about a mile to go on the road before turning off.

So I started cycling faster and faster and every block, I was gaining on him just a little bit. Just within minutes, I was about 50 m behind him, So I gather all my strength and tried hard to overtake him, and finally, I was ahead of him. It was just like the last lap of the London Olympic triathlon.

And, finally, I caught up with him and passed him by. Within, I felt like a winner, “I won”. While he had no clue that we were in a race.

After I passed him, I realized that I had been so focused on competing against him that I had missed my turn, had gone nearly six blocks past it and had to turn around and go all back.

Isn’t that what happens in life, we spend most of our time in competition with neighbors, friends, family, trying to outperform them, or trying to be in front of them. While you were never in the race with them.

We use most of our time and energy in competition and instead of reaching our destination, we miss out on our own paths to our destinies.

Moral of the story:

Unhealthy competition is a continuous process, a never-ending cycle, A race of life. No matter what you do, someone will always be ahead of you, someone with a better everything, a better job, a nicer car, wealthy, more educated, a prettier wife, a more handsome husband, good children, etc.

Feel grateful for what life has offered you, the height, weight & personality. Dress well & wear it proudly!. Stay focused on your path and live a healthy life. There’s no competition in DESTINY. Run your own RACE of life and wish others WELL!Hope your weekend is beautiful...Love and Hugs 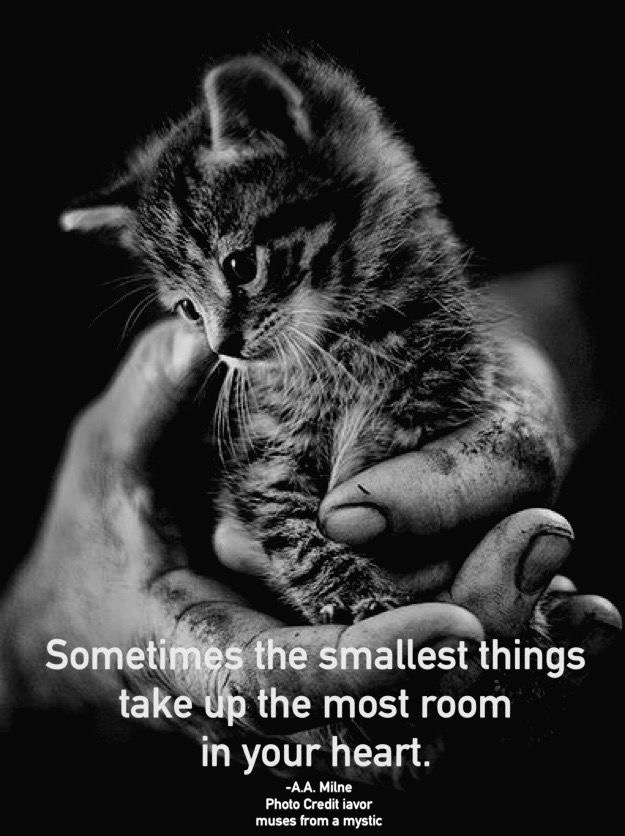 Ildiko Figder left a comment for Diamond LOVE
4 hours ago

Ildiko Figder left a comment for Barbara
4 hours ago

Ildiko Figder left a comment for Hippy
4 hours ago

Ildiko Figder left a comment for Signature Stilettos
4 hours ago

Ildiko Figder left a comment for Kiss Mária
4 hours ago 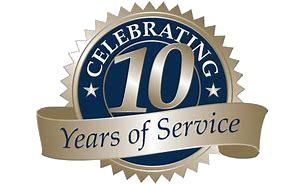