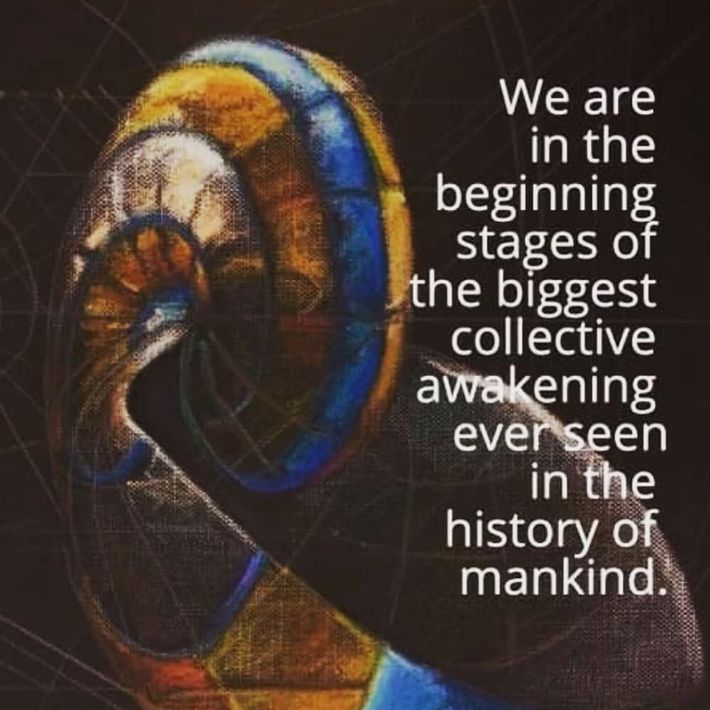 Most everyone in America, and many around the world,  remember John Wayne as a famous actor, primarily for his great Movie Westerns. But, you may not know what happened to him just before he died. This is that story.

John Wayne was a big fan of Rev. Robert Schuller, an American Christian televangelist, who was famous for his weekly “Hour of Power” TV program from 1970 to 2010. On one of his programs the ‘Duke’ heard Dr. Schuller say his daughter, Cindy, had been in a terrible motorcycle accident and had to have her leg amputated.

John Wayne wrote a note to her saying: “Dear Cindy, I’m sorry to hear about your accident. Hope you will be all right.” And he signed it, John Wayne. The note was delivered to her and she read it immediately. Then she decided she wanted to write John Wayne a personal note in reply. She wrote: “Dear Mr. Wayne, I got your note. Thanks for writing to me. I like you very much. I am going to be all right because Jesus is going to help me. Mr. Wayne, do you know Jesus? I sure hope you know Jesus, Mr. Wayne, because I cannot imagine heaven being complete without John Wayne being there. I hope, if you don’t know Jesus, that you will give your heart to Jesus right now. See you in heaven.” And she signed her name.

Cindy put that letter in an envelope, sealed it, and wrote across the front of it “John Wayne.”  When a visitor came to her room to see her, he said, “What are you doing?” She said, “I just wrote a letter to John Wayne, but I don’t know how to get it to him.” He said, “That’s funny. I am going to have dinner with John Wayne tonight at the Newport Club down at Newport Beach. Give it to me and I will give it to him.” She gave him the letter and he put it in his coat pocket.

There were 12 people that night, all sitting around the table for dinner. They were laughing and cutting up and this guy happened to reach in his pocket and felt the letter and remembered it.

John Wayne was seated at the end of the table, so the guy took the letter out and said, “Hey, Duke, I was in Rev. Schuller’s daughter’s room today and she wrote you a letter and wanted me to give it to you. Here it is.”

They passed it down to John Wayne and he opened it. They kept on laughing and cutting up and someone happened to look over at John Wayne. He was crying. One of them asked, “Hey, Duke, what’s the matter?” He said (and can’t you hear him saying it?), “I want to read you this letter… and he read it out loud. Then he began to weep again. He folded the letter, put it in his pocket and then pointed to the man who delivered it to him and said, “You go tell that little girl that right now, in this restaurant, right here, John Wayne gives his heart to Jesus Christ and I will see her in heaven.”

You simply never know how giving witness to another person may affect their eternity! 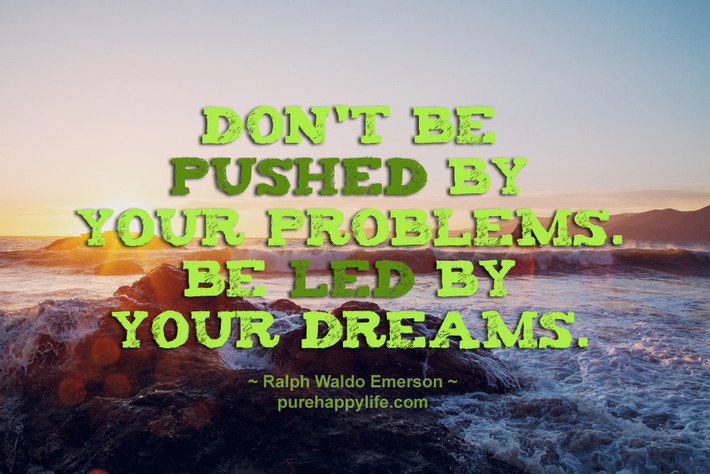 Most of us are prisoners of habit, and don't even notice that we do the same things, think the same things, want the same things each day - mostly without conscious thought.Today, examine your beliefs, your actions, your wants, to determine whether they still represent your highest purpose.Choose your Habits, Choose your Life.- Jonathan Lockwood Huie 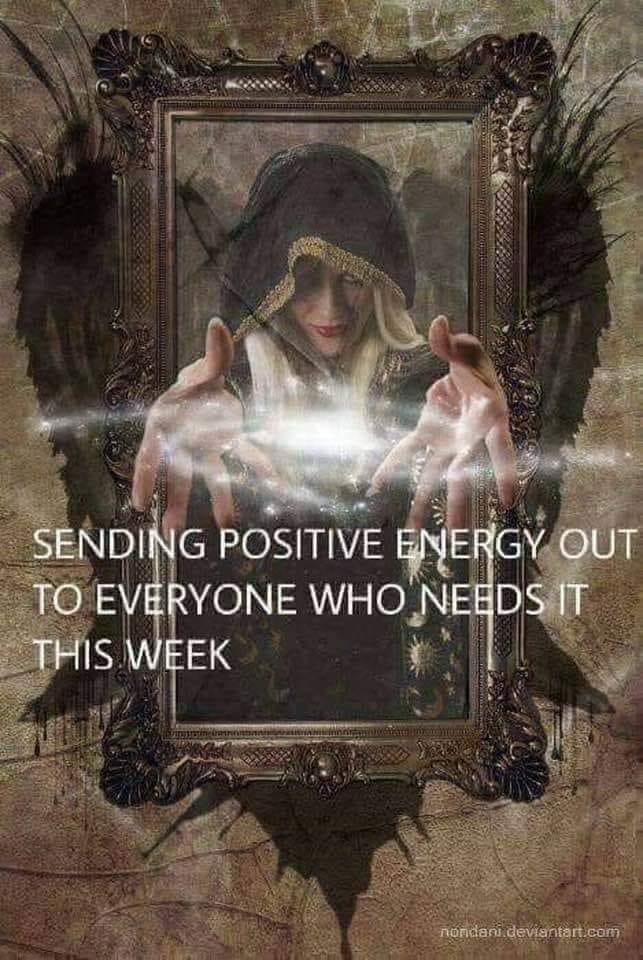 Todays Affurmation
I am unlimited.I take responsibility for my life.My every action is a conscious choice.I can accomplish anything good that I truly set my mind on.I keep focus, and persevere.
Have a awesome positive week...Stay safe... Hugs Carol Anne.

Daη left a comment for Theresa F Koch
38 minutes ago

Daη left a comment for Diamond Love
41 minutes ago

Daη left a comment for Lady Wind
41 minutes ago

Daη left a comment for MARGARIDA MARIA MADRUGA
47 minutes ago

Daη left a comment for WILLA NYOKA
48 minutes ago

Mz. Leggs left a comment for Lady Wind
1 hour ago

Mz. Leggs left a comment for LADYM
1 hour ago

Mz. Leggs left a comment for Edward Alexander
1 hour ago

Mz. Leggs left a comment for chipp
1 hour ago