The American Blue Angels , how they got their start

At the end of World War II, Adm. Chester W. Nimitz, the Chief of Naval Operations, ordered the formation of a flight demonstration team to keep the public interested in Naval Aviation. The Blue Angels performed their first flight demonstration less than a year later in June 1946 at their home base, Naval Air Station (NAS) Jacksonville, Florida. Flying the Grumman F6F Hellcat, they were led by Lt. Cmdr. Roy "Butch" Voris. Only two months later on August 25, 1946, the Blue Angels transitioned to the Grumman F8F Bearcat and introduced the famous "diamond" formation. By the end of the 1940s, the Blue Angels were flying their first jet aircraft, the Grumman F9F-2 Panther. In response to the demands placed on Naval Aviation in the Korean Conflict, the team reported to the aircraft carrier USS Princeton as the nucleus of Fighter Squadron 191 (VF-191), "Satan's Kitten", in 1950. They were reorganized the next year and reported to NAS Corpus Christi, Texas, where they began flying the newer and faster version of the Panther, the F9F-5. The Blue Angels remained in Corpus Christi until the winter of 1954 when they relocated to their present home at NAS Pensacola, Florida. It was here that they progressed to the swept-wing Grumman F9F-8 Cougar. The ensuing 20 years saw the Blue Angels transition to two more aircraft, the Grumman F11F-1 Tiger (1957) and the McDonnell Douglas F-4J Phantom II (1969). In December 1974, the Navy Flight Demonstration Team began flying the McDonnell Douglas A-4F Skyhawk II and was reorganized into the Navy Flight Demonstration Squadron. This reorganization permitted the establishment of a commanding officer vice a flight leader, added support officers, and further redefined the squadron's mission emphasizing the support of recruiting efforts. Cmdr. Tony Less was the squadron's first official commanding officer. On November 8, 1986, the Blue Angels completed their 40th anniversary year during ceremonies unveiling their present aircraft, the sleek McDonnell Douglas F/A-18 Hornet, the first dual-role fighter/attack aircraft now serving on the nation's front lines of defense. Since 1946, the Blue Angels have flown for more than 260 million spectators. For more information, please contact: Commanding Officer Navy Flight Demonstration Squadron Attn: PAO Naval Air Station Pensacola Pensacola, FL 32508-7801 E-mail address: bapao@navy.mil 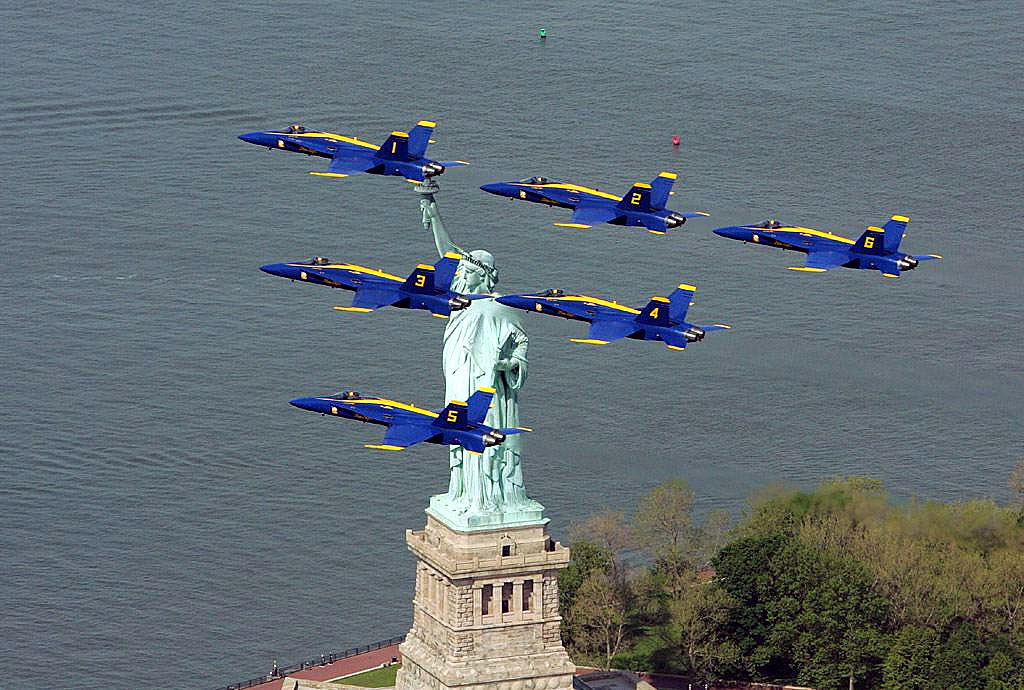 The holiday is coming. love these guys .

Hippy left a comment for Iris Rainey
2 hours ago

Diamond Love left a comment for Hippy
5 hours ago

Diamond Love left a comment for chipp
5 hours ago

Diamond Love left a comment for LADYM
5 hours ago

Diamond Love left a comment for Ildiko Figder
5 hours ago

Diamond Love left a comment for DIVAPAMELA
5 hours ago

Diamond Love left a comment for DBC
5 hours ago